None
Category: Spoken Word Speeches
Upload Date: May 25, 1961
Jump to Full Description Transcript
Snippets are a new way to share audio!
You can clip a small part of any file to share, add to playlist, and transcribe automatically. Just click the to create your snippet!
Snippets: Clips of Audio of John F. Kennedy Speech that people like 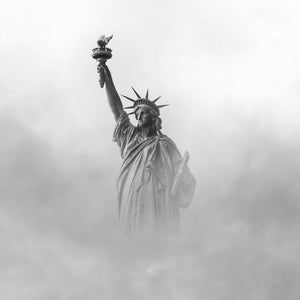