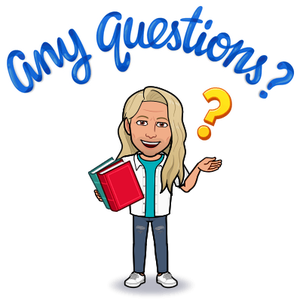 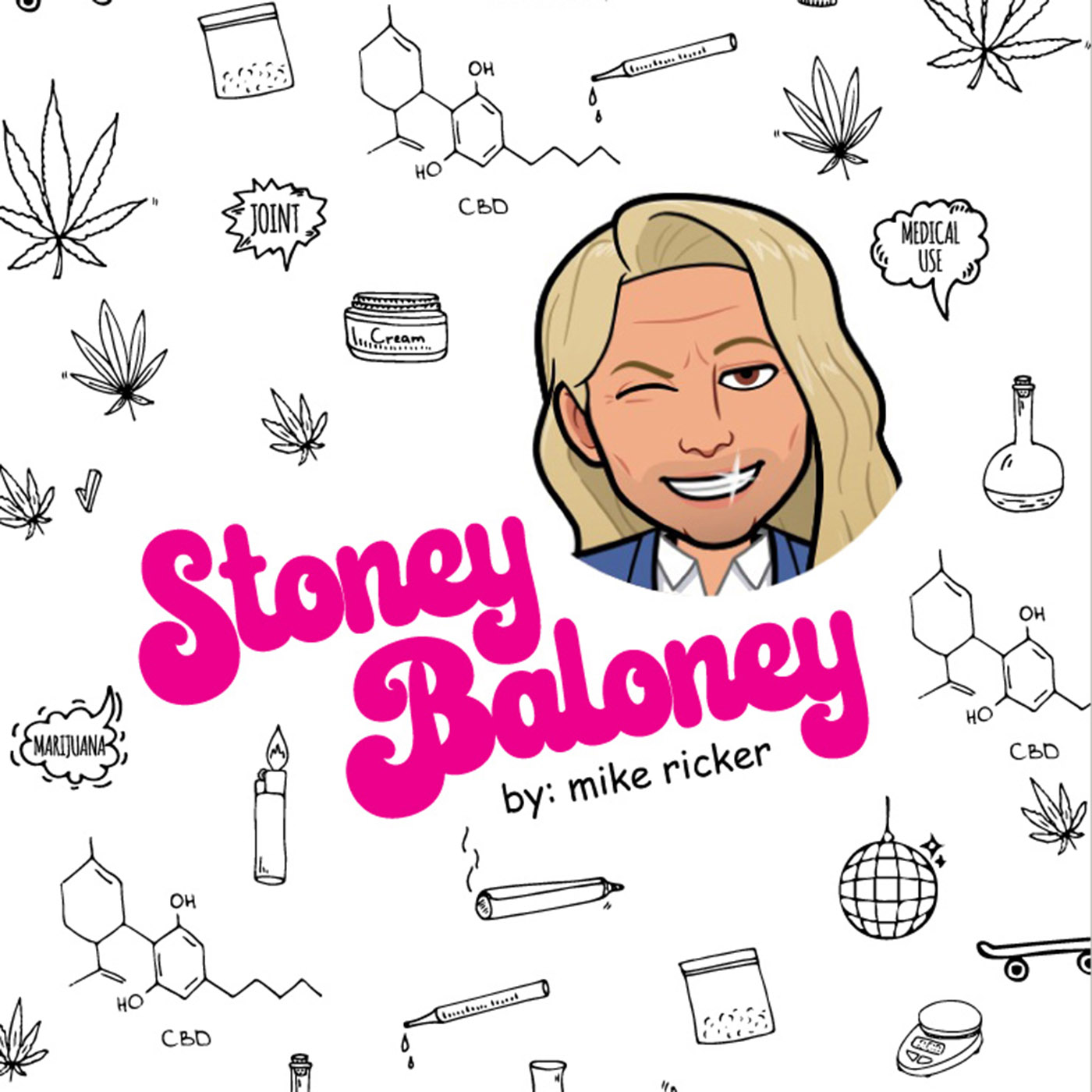 Reputation is important to people with values, so Davey Dabs is not unaware of how others perceive him. He understands he’s considered unusual by most, something of which he’s been aware since the 5th grade. That was when, for the first time, he ate an orange crayon to see if his poop would change c
Category: Cannabis
Publish Date: Sep 03, 2021
Jump to Full Description
Snippets are a new way to share audio!
You can clip a small part of any file to share, add to playlist, and transcribe automatically. Just click the to create your snippet!
Snippets: Clips of #130 - The Impressionable Davey Dabs that people like

There are currently no playlists containing this audio.
Add this audio track to one of your playlists
Add to Playlist
Up Next
Full Description
Back to Top
Reputation is important to people with values, so Davey Dabs is not unaware of how others perceive him. He understands he’s considered unusual by most, something of which he’s been aware since the 5th grade. That was when, for the first time, he ate an orange crayon to see if his poop would change color. It did. And it was then that the miraculous world of alchemy revealed itself, filling his mind with a plethora of imaginative potential possibilities. Potential, by the way, was not a label applied to Davey Dabs by his teacher in the 5th grade.  That label was given to The Swashbuckling Shatterbrain Shane, who at the time was simply known as little Shane Lipschitz. Yes, they grew up in the same area and went to the same schools, but they were not buddies. Few of the kids ate lunch with Davey Dabs. Little Shane Lipschitz, although born with a funny last name, never ate alone.  Davey Dabs was not known as Davey Dabs, either. Afterall, he has always been David Gustavo Hernandez Dabrovski. As one would imagine, this amalgamation of consonants lent to an uncertainty about him that the other children couldn’t quite define. Impressionable little minds are protective against unfamiliarity, and the name alone, in addition to the oddly mismatched wardrobe, would inspire a degree of unease.  And to his inquisitive peers, it was never quite understood why he would sneak into the classroom during recess and hang the wall clock upside down. It should be noted that at the time he was developing dark peach fuzz on his face and back. His eyebrows had already bloomed into a fluffiness that mirrored the movement of a bushy caterpillar when raised in moments of curiosity.  One day his life changed. This was when he became witness to the burning of Marijuana plants during a D.A.R.E. film as part of the elementary curriculum.  Those manly eyebrows had never quite risen so high.
Up Next
Popular Playlists
Best Yoga Podcasts: Listen & Learn New Poses Sour Shoe's Greatest Moments on The Howard Stern Show Listen to: Top 15 Funniest Barack Obama Quotes 9 Game Design Podcasts Every Game Designer Needs to Hear 7 Podcast Episodes About The Golden State Killer That Will Keep You Up at Night David Parker Ray & Shocking Audio of the Toy Box Killer You Need to Hear Best UFO Podcasts That Will Abduct Your Mind Controversial Joe Rogan Experience Episodes Audio Wack Packer Beetlejuice Best Moments on The Howard Stern Show 12 Best Episodes of the NoSleep Podcast to Keep You Up at Night Sexy ASMR Audio to Turn You On
Popular Categories
ASMR Business & Tech Cannabis Fashion & Beauty Gaming History Home & Garden Kids & Family Spirituality Travel
Add to playlist
New playlist