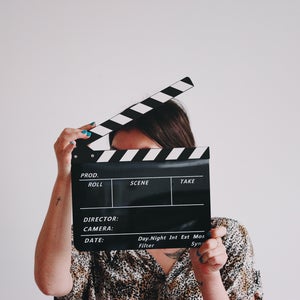 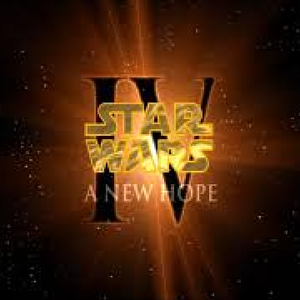 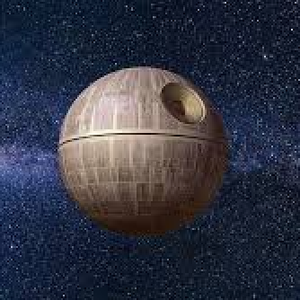 Best of Star Wars A New Hope IV
51:59 8/14/20 14 audios
Up Next
Full Description
Star Wars A New Hope IV Plans to Destroy the Death Star
Audio Transcription
the battle station was heavily shielded and carries a firepower greater than happen start. Its defenses are designed around a direct, large scale assault. A small one man fighter should be able to penetrate the outer defense. Pardon me for asking, sir, but what good are snub fighters going to be against that? Well, the empire doesn't consider a small one man fighter to be any threat, or they have a tighter defense. An analysis of the plans provided by Princess Leah has demonstrated a weakness in the battle station. You're hurts will not be easy. You're required to maneuver straight down this trench and skin the service. To this point. The target area is only 2 m wide. It's a small thermal exhaust port right below the main port. The shaft leads directly to the reactor system. A precise hit will start a chain reaction, which should destroy the station. Only a precise hit would set up a chain reaction. The shop is race yielded, so you'll have to use proton torpedoes. That's impossible even for a computer. It's not impossible is to bull's eye, Wamp rats in my T 16 back home. They're not much bigger than 2 m that man your ships, and may the force be with
Up Next
About
Vurbl finds and organizes the world of audio. Want your own audio station? Coming soon.
Contact
Become an audio curator or just help us find the best of audio. Want your own channel? Get on the waitlist by contacting us.
Follow Us
Copyright 2021 Vurbl Media, Inc., All Right Reserved | Privacy Policy
Add to playlist
New playlist