Your changes have been saved
All Audio Motivational Advice

Basketball player Walter Bond talks unlearning negative habits and working toward success by valuing education and the resources it offers to take you to the next level.
Category: Entertainment
Upload Date: Nov 30, 2020
Snipped By:
Share 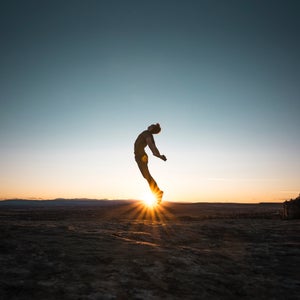