Your changes have been saved
All Audio CannaInsider - Interviews with the Business Leaders of The Legal Cannabis, Marijuana, CBD Industry 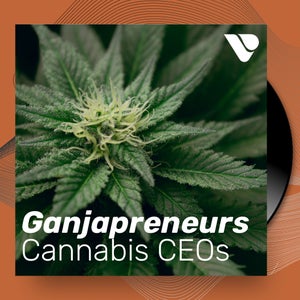