Your changes have been saved
All Audio Waveform: The MKBHD Podcast

Snippet of Waveform, The MKBHD Podcast: Mark Zuckerberg on Balancing His Time and Oculus

Start Time: 01:24 End Time: 07:17
Listen now to an audio snippet of “The MKBHD Podcast: Mark Zuckerberg on Balancing His Time and Oculus” from Waveform. How the Facebook CEO focuses his attention on his five companies.
Category: Business & Tech Tech News
Upload Date: Dec 13, 2020
Snipped By:
Share
station description I love working with creative people to help them produce their best work. Listen to... read more

Casey Pickard
Jump to Full Description Transcript
Playlists that Snippet of Waveform, The MKBHD Podcast: Mark Zuckerberg on Balancing His Time and Oculus appears on.
Share 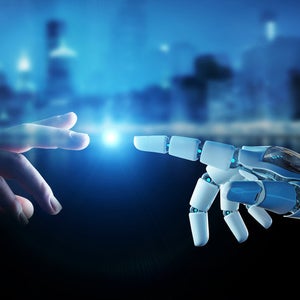