Your changes have been saved
All Audio The Guilty Feminist 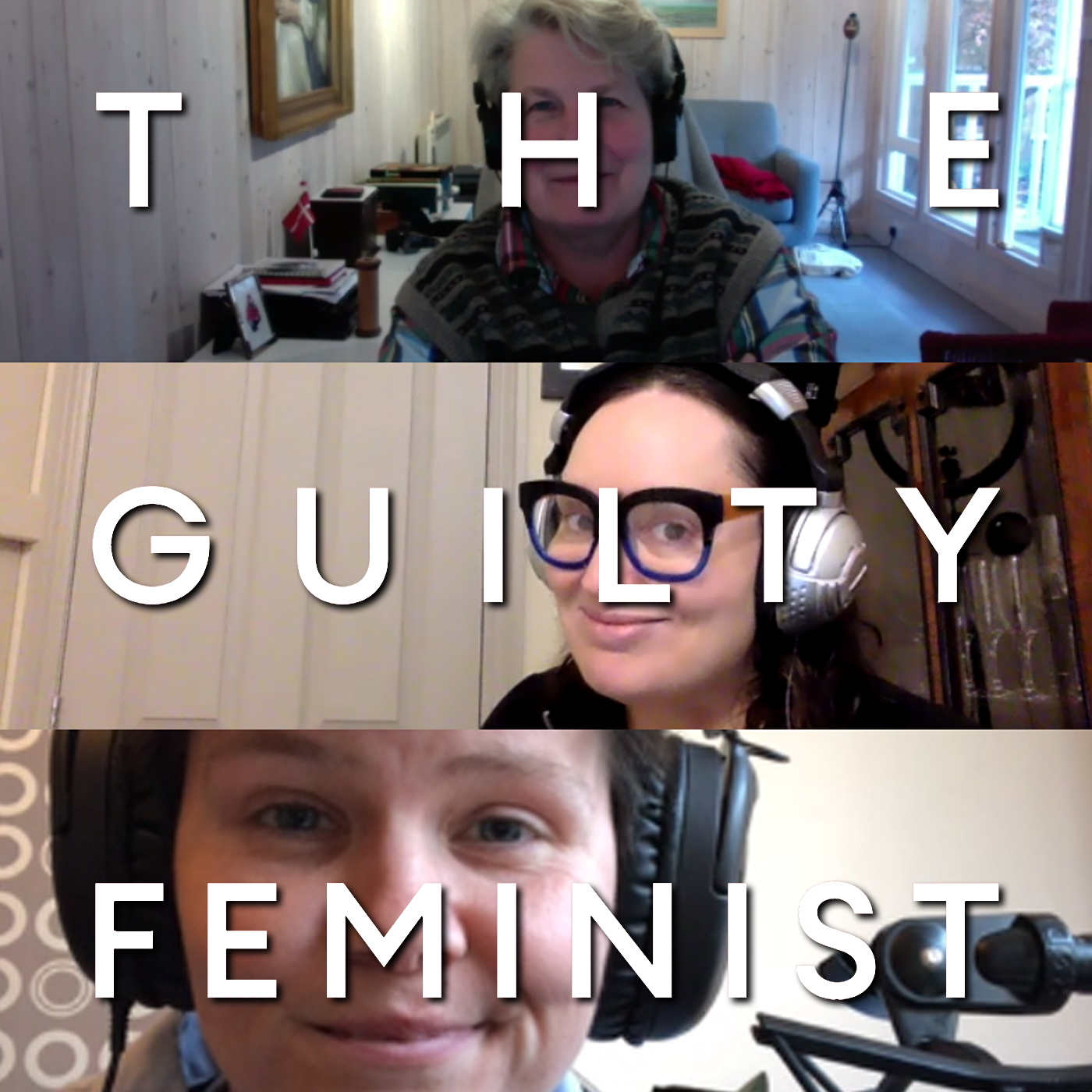 From Audio: 231. A conversation with Sandi Toksvig 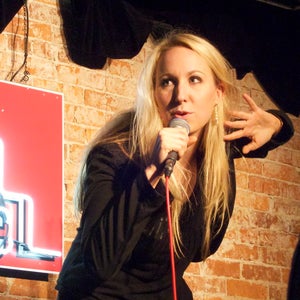