Your changes have been saved
All Audio Doing Life Radio

Audio Snippet from Doing Life Radio. In this clip, Sam and Joyce break down their experience on the Keto diet and what you can hope to expect.
Category: Society & Culture
Upload Date: Jan 03, 2021
Snipped By:
Share 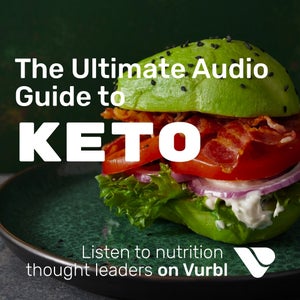