Your changes have been saved
All Audio Health Hacker

From Audio: Hacking the Vegan diet

Is a Vegan diet right for you? Adam explains how the Vegan diet works, why it's different from becoming a vegetarian, and the supplements you will need to take now that meat is no longer in your diet.
Category: Health & Wellness
Upload Date: Jan 04, 2021
Snipped By:
Share 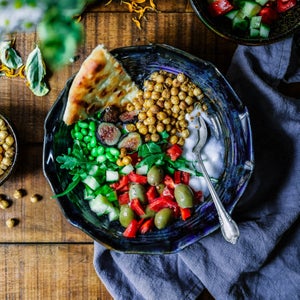