Your changes have been saved
All Audio Scriptnotes Podcast 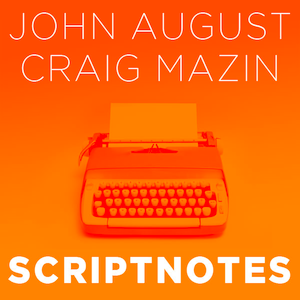 If you're wanting to be a screenwriter, it's best to know how the process of creating movies works all the way through. You may be wondering how movies make money once they're created, if so, listen in to this snippet to get some insight into how it all works. If you're still left wanting to learn m
Category: Entertainment
Upload Date: Jan 04, 2021
Snipped By:
Share 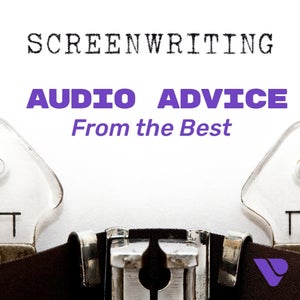