Your changes have been saved
All Audio All We Know

Start Time: 09:59 End Time: 25:48
Listen to this snippet that gives an overview of the events leading up to, during, and after The Challenger explosion.
Category: True Crime
Upload Date: Jan 06, 2021
Snipped By:
Share
station description Hi, my name is Erica Sullivan. I'm currently a Content Manager at Vurbl. I have a B... read more 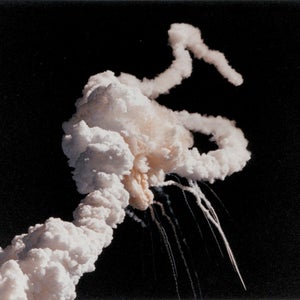