Your changes have been saved
All Audio Fresh Air

Snippet of Fresh Air: Journalist Maria Ressa On Standing Up To Philippine President

From Audio: Journalist Maria Ressa On Standing Up To Philippine President

Journalist Maria Ressa has faced criminal charges and death threats because of her coverage of the populist, authoritarian Philippine President Rodrigo Duterte. She's covered Duterte's bloody "war on drugs," his expanding grip on all parts of the government and his crackdown on the press.
Category: Society & Culture Arts
Upload Date: Jan 08, 2021
Snipped By:
Share 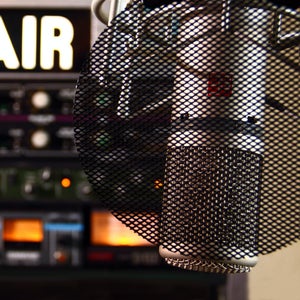