Your changes have been saved
All Audio Planet Money 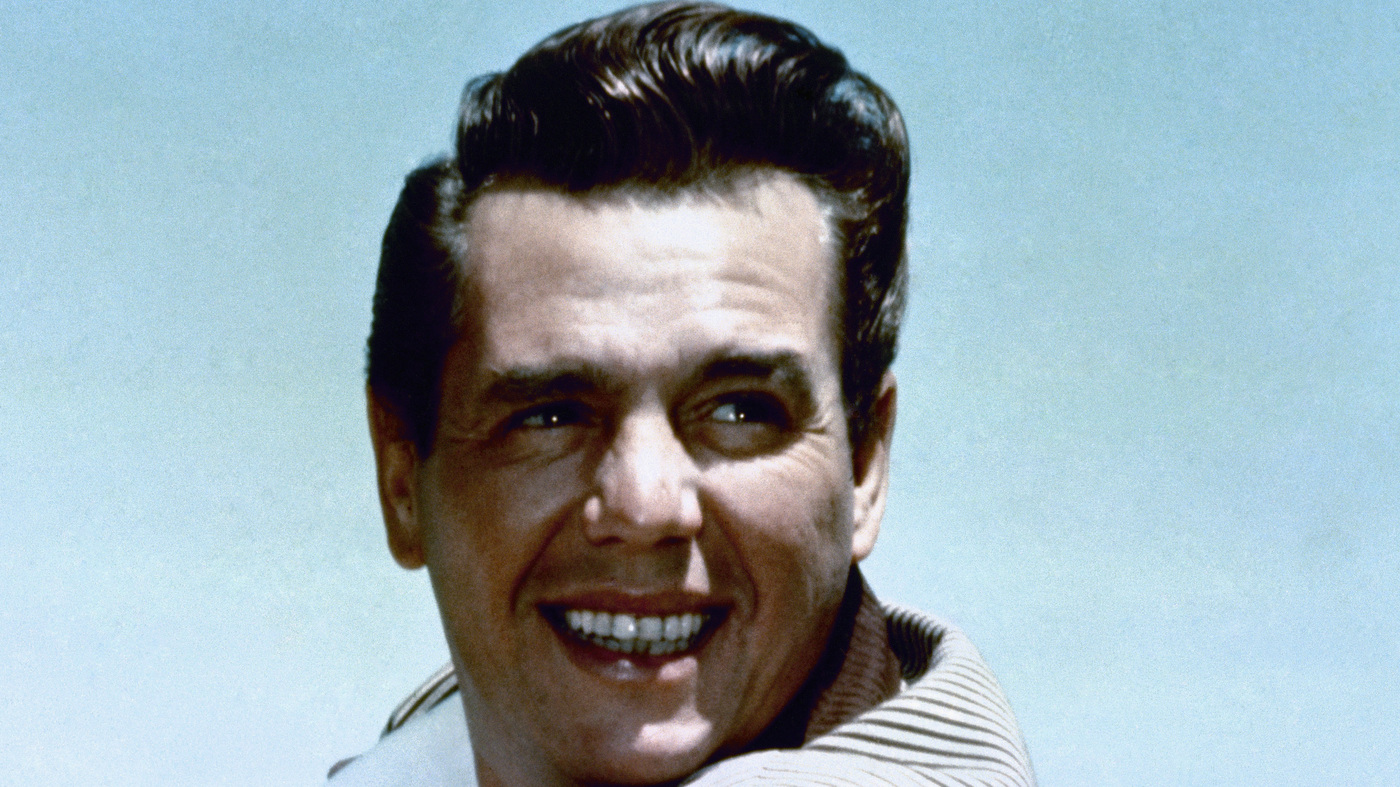 From Audio: How Desi Invented Television

There are currently no playlists containing this audio.
Add this audio track to one of your playlists
Add to Playlist
Up Next
Full Description
Back to Top
The creator and star of the sitcom I Love Lucy, developed the way people make money in Hollywood, Mission Impossible, and conventions. How Aranaz and Ball turned television into a money-making machine and why names like Oprah, Ellen, Shanda Rhimes, and Tyler Perry are living in a world that they created.
Transcripts
Back to Top
the claim, though, that sold me on my apartment was that Daisy Arnie's designed and built my apartment building. Desi Arnaz. For those of you not up on the great sitcoms of the 19 fifties, Desi Arnaz created and starred in I Love Lucy. He played Lucille Ball's husband, Ricky Ricardo. And to be honest, I never thought a lot about Desi Arnaz. But moving into his building, I started to hear all kinds of stories and, you know, to give you an example. A few years ago, I found myself at a classic Hollywood hip hop barbershop, and we're all arguing about who the biggest mogul. WAAS Names like Jay Z and Dr Dre were floated. And then this Cuban brother schools the entire barbershop. He goes. Dr Gray makes headphones. I'll tell you what days er nez invented television, which is amazing, invented television. I'm sitting there thinking like this is a really bold claim, which you can easily Google, which I did on the spot. And of course, it says that Philo Farnsworth is the inventor of television now. Then the dude doubles down. He didn't care about my Philo Farnsworth Daisy Arnie's invented television, he said. and Hollywood, for that matter, the way people make money. The sitcom mission. Impossible movie. Star Trek conventions. We would have none of it without Desi and Lucy. When you first told me this story scenario, I was not buying it. I love Lucy. Sure, it was an amazing show. It is still hilarious to this day. Even my young daughters know the scene where Lucy is working at a chocolate factory on an assembly line, packing the chocolates, and it keeps getting faster and faster, and she's shoving them in her mouth and into the box. Here she comes. Yeah, and Desi Arnaz was a master, like he played this Cuban bandleader, which he wasn't real life, and he would fight with his wife, Lucy, just like in real life. Don't you make fun of my English? That's English. C E o. How dare you say that, Teoh e don't know. But how dare e o. C? It's still funny, but how do you argue that that changed everything? Well, I know, but Robert, I'm here to tell you and planet money listeners that that comedy has changed things. I have done the research, read their biographies, called the experts And that random dude in my barbershop, he was 100% correct. Daisy came up with the business formula that took television from amateur ville to the money making machine that it still is today. So you're Oprah's Shonda Rhimes, Ellen Tyler Perry. They're living in a world Lucy and Desi create Hello and welcome to planet Money. I'm Robert Smith. And I'm so sorry. Glinton Today on the show the story of Desiderio Alberto.
Up Next
Popular Playlists
Best Yoga Podcasts for Experienced Yogis & for Beginners (Audio) Sour Shoe's Greatest Moments on Howard Stern Listen to: Top 15 Funniest Barack Obama Quotes 9 Game Design Podcasts Every Game Designer Needs to Hear 7 Podcast Episodes About The Golden State Killer That Will Keep You Up at Night David Parker Ray & Shocking Audio of the Toy Box Killer You Need to Hear 8 UFO & Aliens Podcasts That Will Abduct Your Mind Audio Cheat Sheet To The Sexy Liberal Podcast Network Controversial Joe Rogan Experience Episodes Audio Wack Packer Beetlejuice Best Moments on The Howard Stern Show 12 Best Episodes of the NoSleep Podcast to Keep You Up at Night
Popular Categories
ASMR Business & Tech Cannabis Fashion & Beauty Gaming History Home & Garden Kids & Family Spirituality Travel
Add to playlist
New playlist