Your changes have been saved
All Audio Devour! an Addictive Podcast

Sitting down with Bar Star Cecil Usher is not only fun but so informative. He's got his finger on the pulse and making things happen. From his work with Butcher the Rye to Lorelei... his influence runs deep. Sit with us as he makes a very special Woodford Reserve - Old Fashioned.
Category: Food & Drink
Upload Date: Jan 28, 2021
Snipped By:
Share 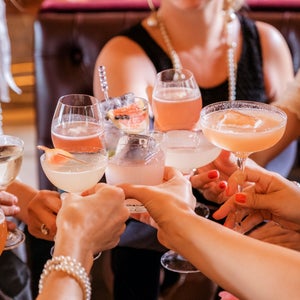