Your changes have been saved
All Audio The Journal.

Snippet of The Journal: Why Robinhood Put the Brakes on GameStop

From Audio: Why Robinhood Put the Brakes on GameStop

Start Time: 15:22 End Time: 20:05
The Wall Street Journal digs into the financial plumbing that broke when Reddit day traders made an unprecedented move in the stock market. They discuss how Robinhood's reputation and ethos have been damaged, and ask whether a previous Robinhood user will ever trust the app again.
Category: News & Politics Daily News
Upload Date: Feb 02, 2021
Snipped By:
Share

Luke Wink-Moran's Audio Station
Jump to Full Description Transcript
Playlists that Snippet of The Journal: Why Robinhood Put the Brakes on GameStop appears on.
Share 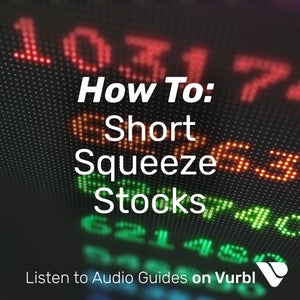