Your changes have been saved
All Audio Libertarian Radio - BZS 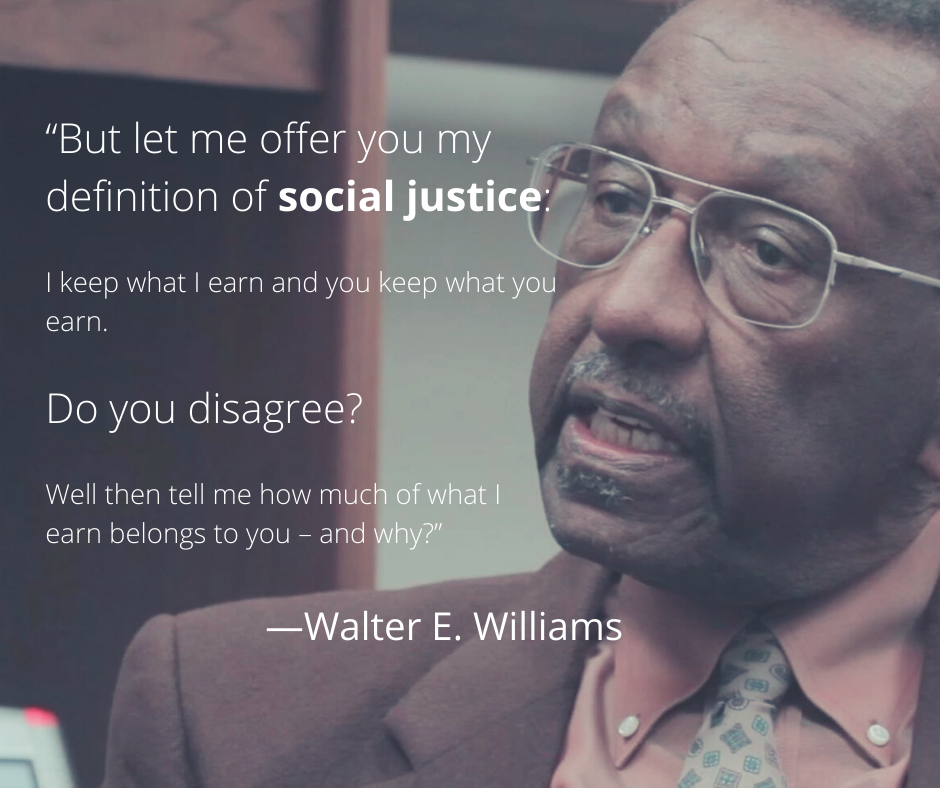 From Audio: Towards a Libertarian Theory of Anti-Racism

There are currently no playlists containing this audio.
Add this audio track to one of your playlists
Add to Playlist
Up Next
Full Description
Back to Top
Minimum Wage laws were intended to block African American participation in the labor force.
Transcripts
Back to Top
planing about systemic racism but aren't. Isn't that same group inherently systemically racist in there? Increased enthusiasm for higher and higher minimum wage laws Explain how that works. Well, sure, we should recognize the fact that minimum wage lost. First of all, we're historically were in many cases intended the block African American participation in many labor fields. If you go back to the people who who sponsored this legislation in many cases, they were explicit about the fact that they were trying. They were worried about African American laborers undercutting white lady Labor wages many ways the same way that people will not worry about immigrants undercutting wages. And they wanted to prevent Africa America from getting into these labor field. So they created occupational licensing laws. They created union shops When African Americans couldn't belong to the unions. They created the minimum wage waas that that's essentially priced out. A lot of African Americans from the labor market now today, advocates of minimum wage certainly are not racist. Nobody's out there saying I'm trying to keep African Americans have the labor force, but it still has the same impact of doing so is particularly for young African American men, particularly those who don't have a lot of attachments and labor force or a big skill set, it blocks entry level.
Up Next
Popular Playlists
Best Yoga Podcasts for Experienced Yogis & for Beginners (Audio) Sour Shoe's Greatest Moments on Howard Stern Listen to: Top 15 Funniest Barack Obama Quotes 9 Game Design Podcasts Every Game Designer Needs to Hear 7 Podcast Episodes About The Golden State Killer That Will Keep You Up at Night David Parker Ray & Shocking Audio of the Toy Box Killer You Need to Hear 8 UFO & Aliens Podcasts That Will Abduct Your Mind Audio Cheat Sheet To The Sexy Liberal Podcast Network Controversial Joe Rogan Experience Episodes Audio Wack Packer Beetlejuice Best Moments on The Howard Stern Show 12 Best Episodes of the NoSleep Podcast to Keep You Up at Night
Popular Categories
ASMR Business & Tech Cannabis Fashion & Beauty Gaming History Home & Garden Kids & Family Spirituality Travel
Add to playlist
New playlist