Your changes have been saved
All Audio Switch it Up

From Audio: Season 2 Episode 20: "A delayed game is eventually good, but a rushed game is forever bad." - Miyamoto on Cyberpunk 2077

Share
station description Welcome ladies and gentlemen to Switch it Up, Season Two! Thank you to all who list... read more

Start Time: 04:25 End Time: 19:20
Tyler and Kolby discuss the character Sephiroth, including move-set and whether or not he fits the bill for them as a fighter.
Category: Gaming Video Games
Upload Date: Feb 11, 2021
Snipped By:
Share 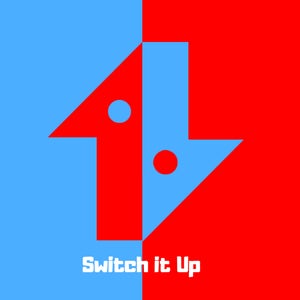 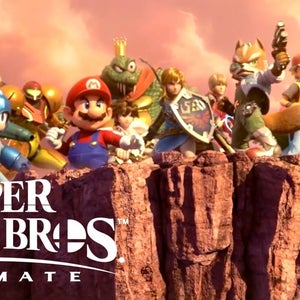