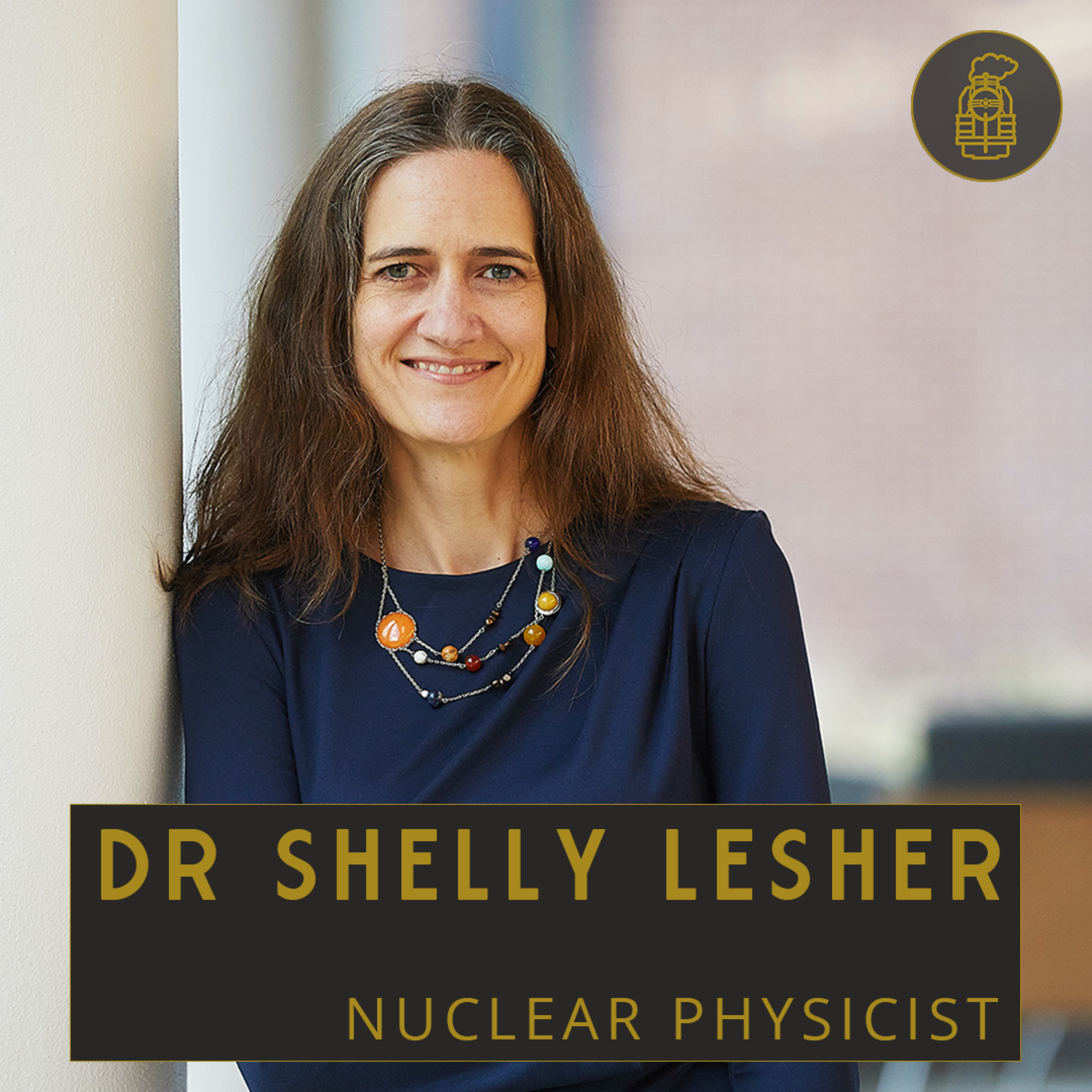 Nuclear Medicine and The Origin of the Bikini

From Audio: Nuclear Physics and Society with Dr Shelly Lesher (#26)

Luke Wink-Moran's Audio Station
Jump to Full Description Transcript
Playlists that Nuclear Medicine and The Origin of the Bikini appears on.

There are currently no playlists containing this audio.
Add this audio track to one of your playlists
Add to Playlist
Up Next
Full Description
Back to Top
Statistics show that nuclear science has saved more lives than it has taken. Using nuclear science, scientists developed MRI's, PET scans, and chemotherapy—which are now so ubiquitous in the medical field that hospitals have to work hard to assuage patient reservations about the word nuclear. Technology aside, nuclear science also played a small role in the world of fashion: Nuclear testing in the Bikini Atoll inspired a fashion designer to name his new swimsuit design "the bikini."
Transcripts
Back to Top
um the probably the the biggest impact that nuclear science has made and has nuclear sciences actually saved more lives than it has taken. Regardless of whatever statistic you look at. And that is through nuclear medicine. And we are able to look inside people using mris and maRS and were able to diagnose issues including heart problems uh and brain issues with those technologies. Were able to use radio pharmaceuticals to see how that we can diagnose different conditions. And then we're able to use radio nuclearized to treat conditions as well. Not to mention if you have anyone who's gone through cancer treatment, then of course radiation therapy is a nuclear procedure as well. So all of those things. And then of course pet scans, I mean all of those things are all nuclear processes and so many of them were done in research labs before they ever made it to hospitals. In fact, one of the most promising treatments right now for cancer is called proton therapy and it uses a cyclotron to produce protons. And we've been using cyclotron is to make protons in nuclear physics research for decades. It's just finally been brought into the medical field. Yeah. And it's all just extensions on existing technology that's been used. Exactly. Uh We do do a really good job of hiding all the nuclear processes and hospitals because of the way because of the fear that people have. They I think it's getting better because there's so many of them now. You just cannot hide it. You cannot hide that that you're giving people technetium 99. Like you just technetium 99 m like you just you can't hide it. So I think people are getting more and more familiar with it. But, you know, at first you had to tell people that an M. R. I. Was, you know, it wasn't a nuclear process. I mean you're not taking a radio isotopes in that way. It's not a nuclear process. But it does use nuclear um theory too to go about it. And you know we were using it in research before it came into the hospital. So that's probably the biggest impact that nuclear has had. Yeah and yeah that's incredible. And it's just because of that psychological barrier it's so hard to be transparent about a lot of these things because as soon as they hear the word nuclear that's the first those are the first things that they think about and I don't understand that there are other potential applications for the same science. Yeah I mean it's there's so many little things that nuclear is involved in. Um I mean it's just it's so embedded in our culture in good and bad ways. I mean um the bikini is named because of nuclear physics. Um Do you know this story? No, the bikini me about this. So. Mhm. The the nuclear tests were going on the the nuclear weapons tests in the US were going on in the pacific a toll of bikini. The bikini a toll. And the pair at the paris fashion designer was just making his his new swimsuit. And because of the fanfare going on around the bikini tests, he decided to name his new swimsuit. The bikini. That's amazing, purely marketing. That's awesome. Yeah. I think there was something like because it's just as scandalous or something like that. Oh wow. Yeah. No publicity is bad publicity.
Up Next
Popular Playlists
Best Yoga Podcasts for Experienced Yogis & for Beginners (Audio) Sour Shoe's Greatest Moments on Howard Stern Listen to: Top 15 Funniest Barack Obama Quotes 9 Game Design Podcasts Every Game Designer Needs to Hear 7 Podcast Episodes About The Golden State Killer That Will Keep You Up at Night David Parker Ray & Shocking Audio of the Toy Box Killer You Need to Hear 8 UFO & Aliens Podcasts That Will Abduct Your Mind Audio Cheat Sheet To The Sexy Liberal Podcast Network Controversial Joe Rogan Experience Episodes Audio Wack Packer Beetlejuice Best Moments on The Howard Stern Show 12 Best Episodes of the NoSleep Podcast to Keep You Up at Night
Popular Categories
ASMR Business & Tech Cannabis Fashion & Beauty Gaming History Home & Garden Kids & Family Spirituality Travel
Add to playlist
New playlist