Your changes have been saved
All Audio Wrong Station

Snippet of Wrong Station: Blood in the Golden Aspens

From Audio: 63 - Blood in the Golden Aspens 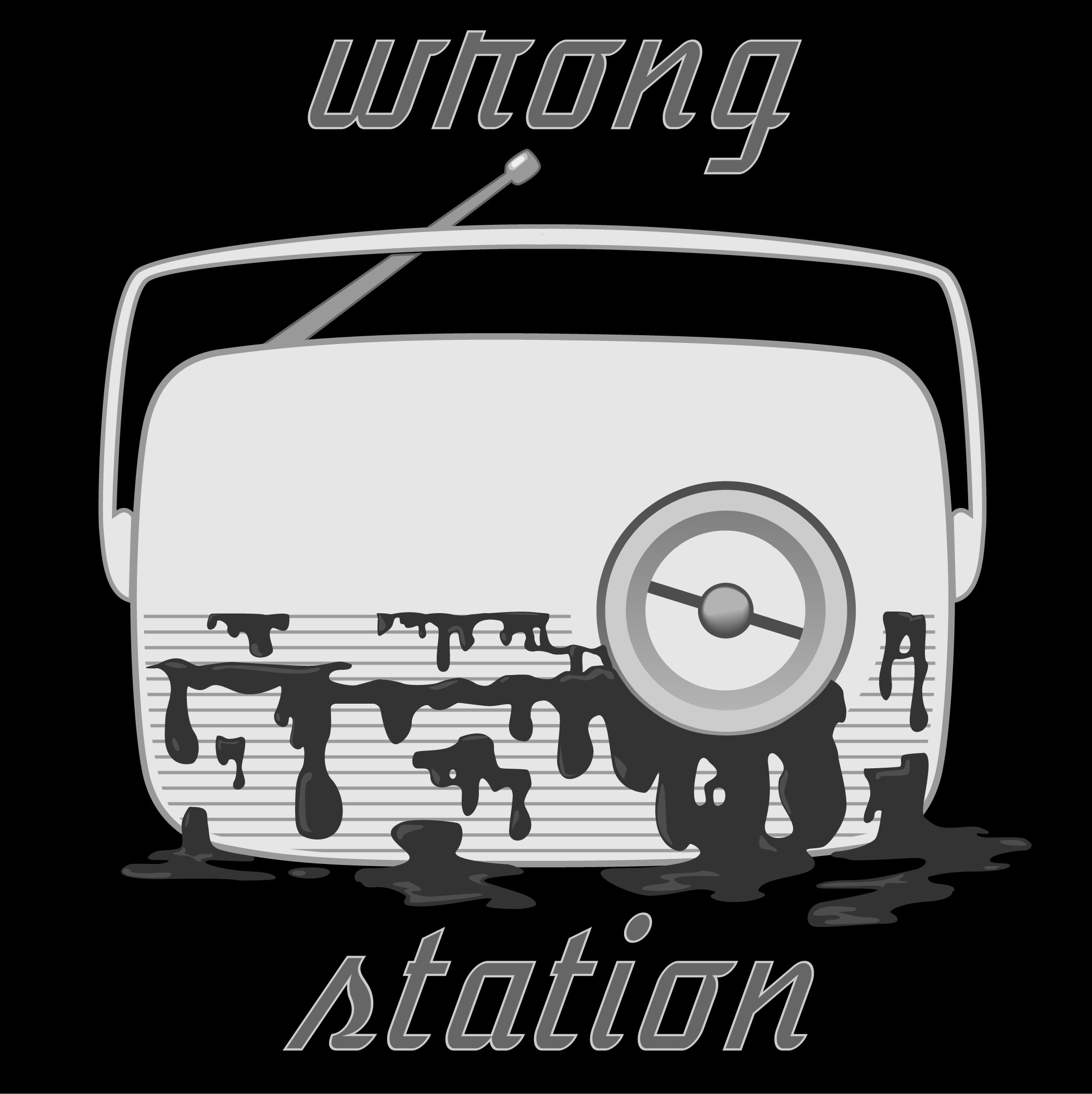 A family argues over who deserves to inherit their "dead" grandfather's wealth in his home in the deep Aspen woods. The arguing stops when they find out the money is meant to be split evenly, and when the grandfather's dead body is found hanging outside the window.
Category: Fiction Horror
Upload Date: Feb 21, 2021
Snipped By:
Share 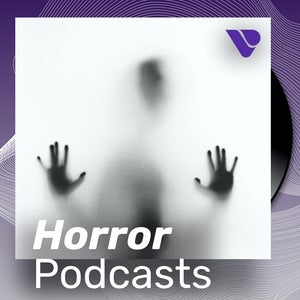