Your changes have been saved
All Audio Food Heaven Podcast

From Audio: PSA: POC Have Eating Disorders Too

Dr. Marcella Raimondo discusses how people's experiences with eating disorders can vary and why POC representation is so important for treatment and recovery.
Category: Health & Wellness
Upload Date: Feb 23, 2021
Snipped By:
Share 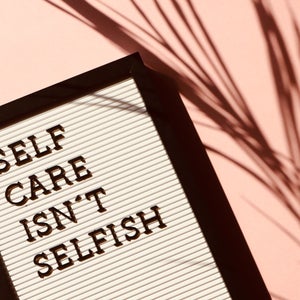