Your changes have been saved
All Audio Household Fame 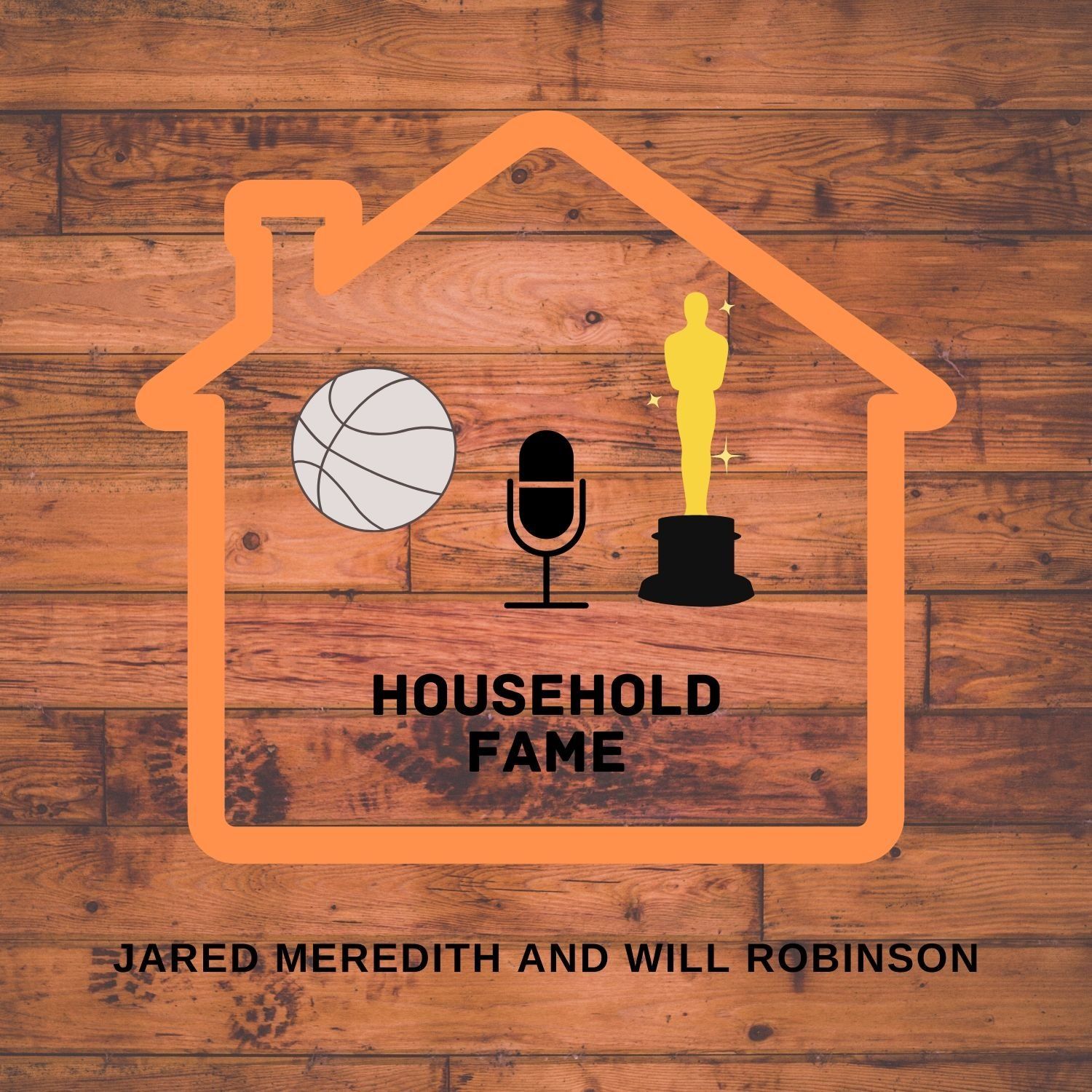 There are currently no playlists containing this audio.
Add this audio track to one of your playlists
Add to Playlist
Up Next
Full Description
Back to Top
Snippet #1
Transcripts
Back to Top
Um and I do. I'm gonna go ahead and trash Tennessee because everybody listens to This is Tennessee fan. I think they'll agree with me. Tennessee might be the worst power five offensive team in the nation when they play other decent teams. I like some of the guys they have, and I know they got some guys projected. Ugo Yeah, Keyon Johnson, I think. And Jaden Springer on Eve sponsors even projected to go in the second round next year because he's a freak athlete. Yeah, yeah, yeah, yeah, There's 16th in the country. I just don't like watching them play there so boring to watch. Yeah, I mean, you think like I like Visco v two? Um, obviously, we talked about focusing on here before and just him being They're ready. Steady as can be, But they're just not fun to watch. Yeah, and they're just like they look so horrendous on offense, like it hurts the eyes. It's boring. It's like a like watching middle school girls try to hit a jump ship. No face any male schoolgirls that listen to this. It's It's Virginia like it's just kind of Virginia looks a whole lot better than that on offense. Virginia can score if they need to, or they at least have a score like Kyle gone. Hunter could go score if they needed to score. Mhm, right, actually, but that's my daily, you know. Tennessee ran and got a slander slander.
Up Next
Popular Playlists
Best Yoga Podcasts for Experienced Yogis & for Beginners (Audio) Sour Shoe's Greatest Moments on Howard Stern Listen to: Top 15 Funniest Barack Obama Quotes 9 Game Design Podcasts Every Game Designer Needs to Hear 7 Podcast Episodes About The Golden State Killer That Will Keep You Up at Night David Parker Ray & Shocking Audio of the Toy Box Killer You Need to Hear 8 UFO & Aliens Podcasts That Will Abduct Your Mind Audio Cheat Sheet To The Sexy Liberal Podcast Network Controversial Joe Rogan Experience Episodes Audio Wack Packer Beetlejuice Best Moments on The Howard Stern Show 12 Best Episodes of the NoSleep Podcast to Keep You Up at Night
Popular Categories
ASMR Business & Tech Cannabis Fashion & Beauty Gaming History Home & Garden Kids & Family Spirituality Travel
Add to playlist
New playlist