Your changes have been saved
All Audio Mental Illness Happy Hour

Duncan Trussell on the Importance of Self-Acceptance

Duncan Trussell explains his interpretation of Ram Dass' spiritual philosophy and why it's important to accept where you are in life at this very moment to "Mental Illness Happy Hour" host Paul Gilmartin.
Category: Mental Health
Upload Date: Mar 02, 2021
Snipped By:
Share 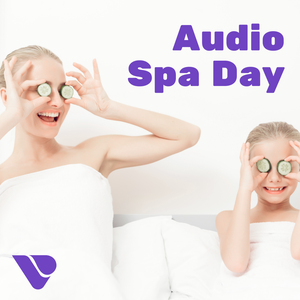