Your changes have been saved
All Audio Pokemon Variety Hour

Share
station description Join Riely and his rotating cast of cohosts as they talk about a VARIETY of differe... read more

Start Time: 24:04 End Time: 34:02
The level difficulty is frustrating and the Fakemon typing isn’t obvious like real pokemon. There isn’t much of a storyline as it’s more figuring out where to go.
Category: Gaming Video Games
Upload Date: Mar 07, 2021
Snipped By:
Share
station description I love working with creative people to help them produce their best work. Listen to... read more 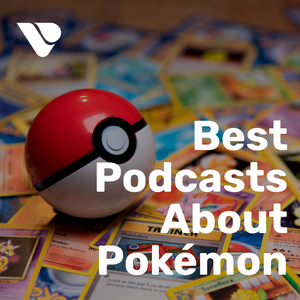