Your changes have been saved
All Audio The Athletic Football Show: A show about the NFL

Snippet of The Athletic Football Show, A show about the NFL: Russell Wilson Interested In Chicago

Start Time: 01:04:48 End Time: 01:10:27
As a big picture guy who understands legacy, he understands success as the QB of the Bears. Wilson could be the first QB to bring home a championship.
Category: Sports & Adventure Football
Upload Date: Mar 09, 2021
Snipped By:
Share
station description I love working with creative people to help them produce their best work. Listen to... read more

Casey Pickard
Jump to Full Description Transcript
Playlists that Snippet of The Athletic Football Show, A show about the NFL: Russell Wilson Interested In Chicago appears on.
Share 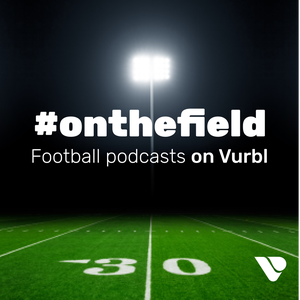