Your changes have been saved
All Audio Super S Anime Podcast

From Audio: Backstage With The Beautiful Goat

The show has beautiful animation. There’s a lot of suicide in the series with multi-dimensional characters. In this episode, the girl used to be a junior idol.
Category: Entertainment
Upload Date: Mar 10, 2021
Snipped By:
Share 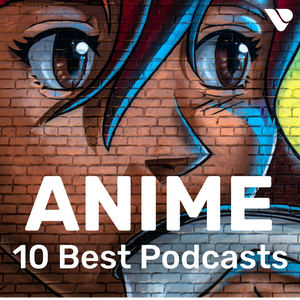