Your changes have been saved
All Audio ‎The Social Podcast

Snippet of The Social Podcast: The Oscar Nominations

From Audio: The Oscar Nominations

Start Time: 00:44 End Time: 08:44
The Social Hosts discuss the diversity of the Oscars this year, but also the potential lack of viewers resulting from a year of closed theaters. The combined box office total in North America for Oscar films combined was only $14 million, meanwhile, streaming titans took the place of theaters.
Category: Other Audio Movies
Upload Date: Mar 22, 2021
Snipped By:
Share 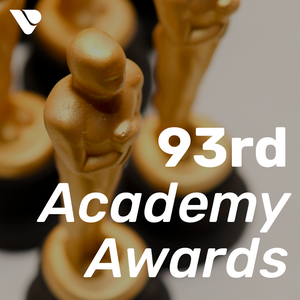