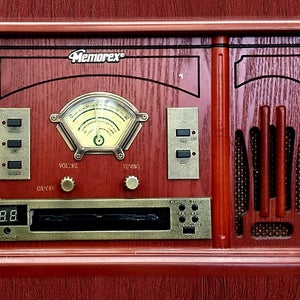 Snippet of The War of the Worlds 1938 Radio Broadcast

Share
station description In commemoration of the 75th anniversary of this radio broadcast and Halloween, I p... read more

Start Time: 13:49 End Time: 20:43
On October 30th, 1938, audiences across the United States were horrified to listen to reports of an alien invasion in New York City. The broadcaster, Orson Welles, reported the breaking news between live music, cutting to reporters, scientists, and eye-witnesses of the events that captivated America.
Category: Radio Old Time Radio
Upload Date: Mar 24, 2021
Snipped By:
Share

Aimee Alexander Audio Station
Jump to Full Description Transcript
Playlists that Snippet of The War of the Worlds 1938 Radio Broadcast appears on.
Share 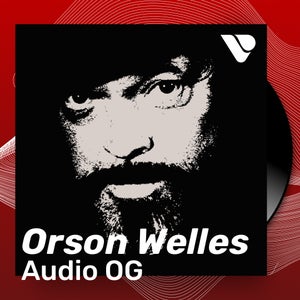