Your changes have been saved
All Audio Calmer You Podcast: Anxiety & Confidence

How Breathing Can Help Calm Anxiety and Lift Depression

From Audio: Ep 46. The Transformational Power of Breath for Anxiety and Depression with Rebecca Dennis

Rebecca Dennis speaks about how a breath workshop benefitted her mental health enormously, so much so that she was able to come off of the anti-depressants she'd been taking for fifteen years and make friends with her body again.
Category: Mental Health
Upload Date: Mar 28, 2021
Snipped By:
Share 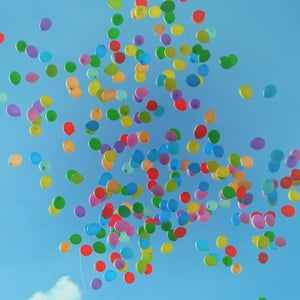