Your changes have been saved
All Audio Talkin' Baseball (MLB Podcast)

Dodger's new pitcher, NL Cy Young winner Trevor Bauer is making waves, as always. Hit with a warning letter from the MLB for wearing an unauthorized logo, Dodger's management says they have no issue with Bauer's big personality and he fits in well with the dynamic of the team.
Category: Sports & Adventure Baseball
Upload Date: Mar 31, 2021
Snipped By:
Share 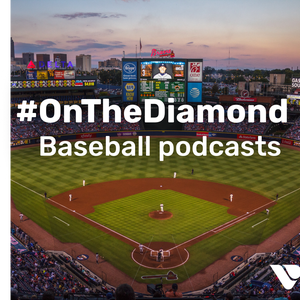