Your changes have been saved
All Audio Bon Appétit Foodcast 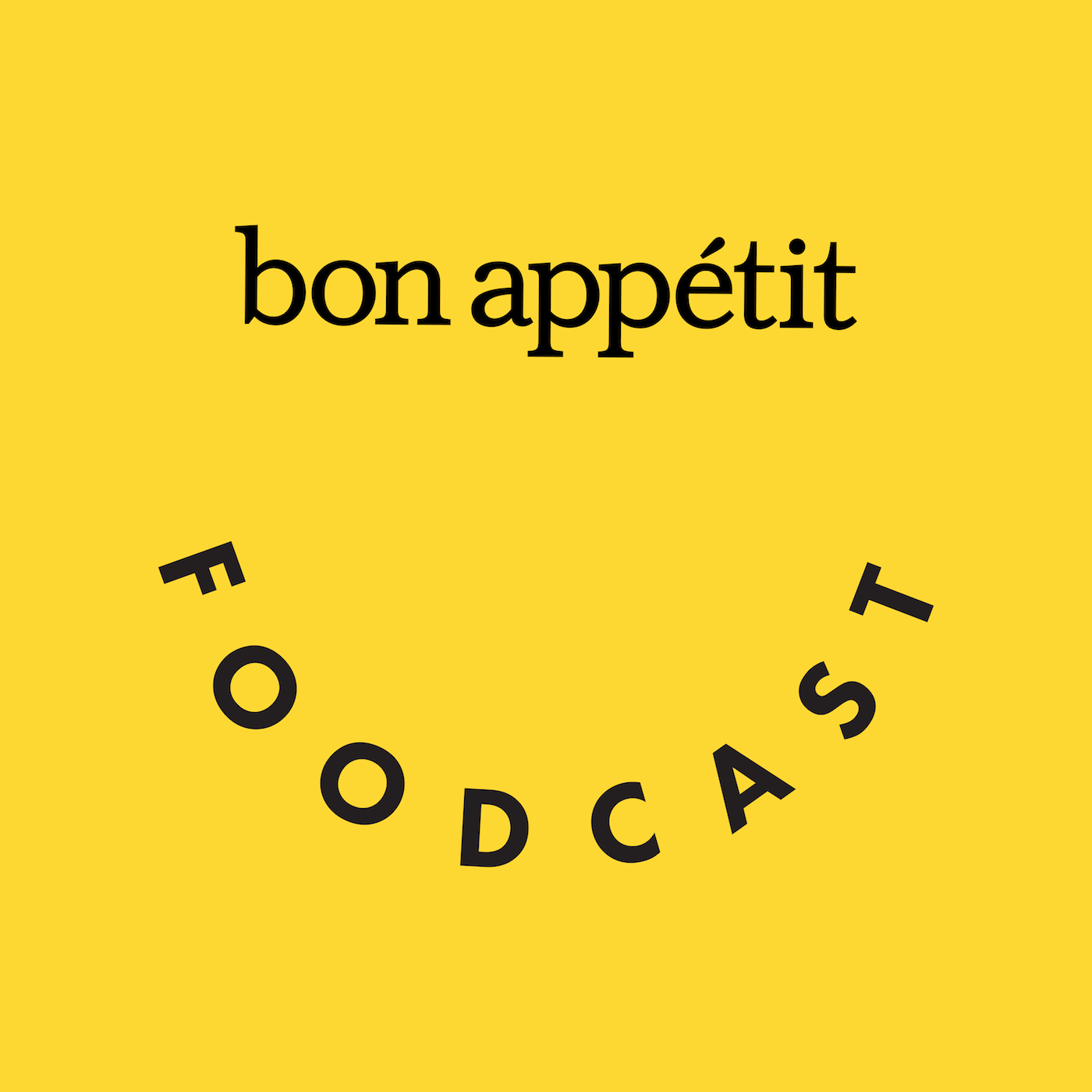 Andy Baraghani, Molly Baz, and Carla Lalli Music discuss their favorite pesto recipes. In this snippet, Andy recites his green pesto recipe, while the others chime in with how they make their versions, with different ingredients or techniques to make the Italian classic.
Category: Food & Drink Cooking
Upload Date: Mar 31, 2021
Snipped By:
Share 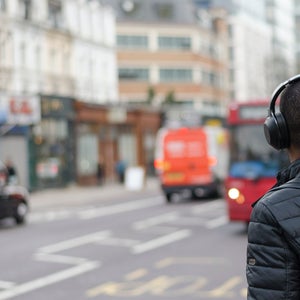