Your changes have been saved
All Audio TV Confidential 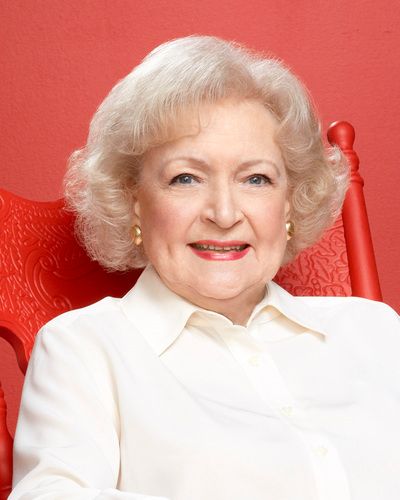 Listen to the career history of Betty White with Ed and Greg Ehrbar in the "TV Confidential" podcast. The two take a detailed look from Betty White's first appearance on the radio to Golden Girls.
Category: Entertainment
Upload Date: Mar 31, 2021
Snipped By:
Share 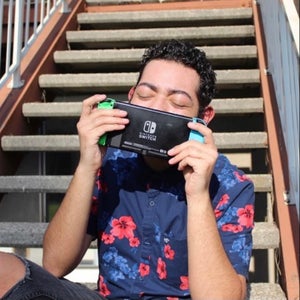 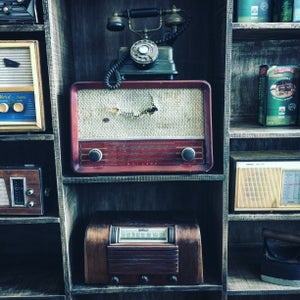