Your changes have been saved
All Audio ‎Marvel News Desk 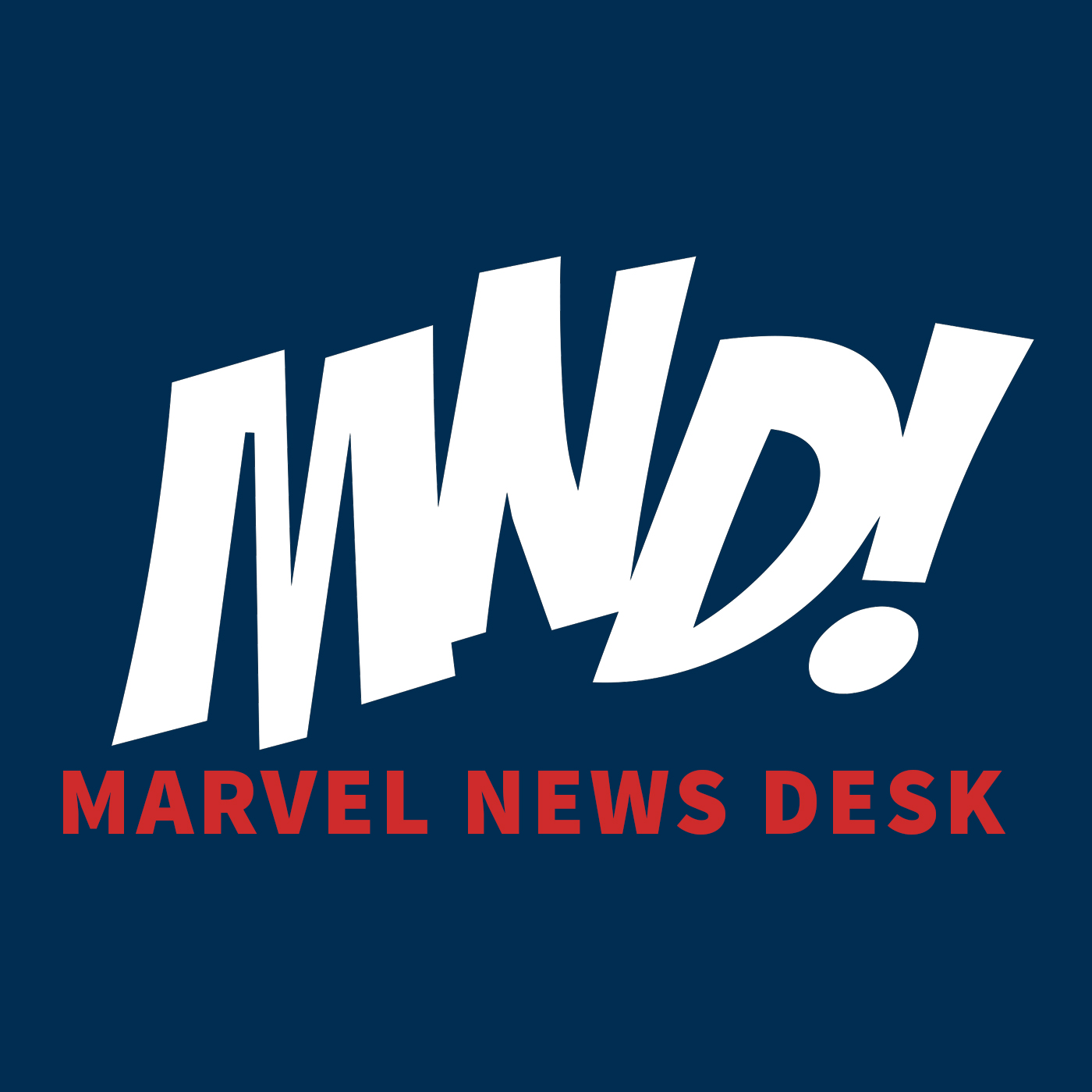 The Marvel News Desk discusses the release date of the television series "Loki," and how it will stand compared to the other Marvel shows.
Category: Entertainment
Upload Date: Apr 05, 2021
Snipped By:
Share

There are currently no playlists containing this audio.
Add this audio track to one of your playlists
Add to Playlist
Up Next
Full Description
Back to Top
The Marvel News Desk discusses the release date of the television series "Loki," and how it will stand compared to the other Marvel shows.
Transcripts
Back to Top
almost simultaneously with hearing. No way home. We also got a release date for Loki, which is June 11th is the first day of low key. We have previously been told by Marvel that it was going to be may, Uh, Rhiannon, Are you a little disappointed that we have a delay there, or is it just I mean, I'm disappointed, but it's a one month delay. And after what we want around 2020 who cares about a month? Um, you know, whatever. I have a lot going on at the end of May. So give me some time to just sort of relax and watch in June. Um, probably famous last words. I'll end up slammed in June, but, um, yeah, I'm trying to move in May. So, like, I'm probably manifesting everything to go wrong in the moving process. I don't know. Uh, just everything just now went up in the air so it could hit the fan. Um, yeah. I mean, but it sounds It seems like they are going with that, uh, you know, where they finish one series and is there, like, a one week off and then Loki starts. Is that does that seem to be our pattern now. No. So this one is weird because, um, Falcon and Winter Soldier ends like the mm. Like third or fourth, uh, friday of April to pull up the calendar. And then we'll have a full months between Black Widow and yeah, so here, I'll pull up the calendar. Let's see. 123 four or five. So, yeah, if if we have only six episodes of Falcon. Winter Soldier is what we've heard, it will end on the 23rd of April. There'll be nothing on the 30th of April. Black widow is scheduled right now from 1/7 and then there'll be no more M C u content for 12345 weeks until June 11. Well, there will be the, uh, assembled thing on between Falcon and Winter Soldier and Black Widow. So it'll be something This back loads the year, doesn't it? Four shows in six months? Well, it really does. I mean, particularly if what if it's 10 episodes we've heard. And if it's one episode a week, then it means that it will pretty swiftly be Loki. What if Ms Marvel, Hawkeye, um, and some of that We don't know what the episode runs are for Ms Marvel or Hawkeye. A kind of just guess that Ms Marvel would be 10 and Hawkeye would be six, based on sort of what I expect those shows to be. But maybe I'm wrong. But however they do it, yeah, it does make the back half almost nonstop. Yeah, that is a weird delay because I just assumed it was being delayed so that it would would fit in, you know, just like continuous shows all the time. Um, there was also the theory that they delayed it to give the Star Wars property the bad batch. Property sometime like to be in the spotlight. Uh, but maybe all of the production delays and everything on low key meant they actually needed a little bit more time to finalize it.
Up Next
Popular Playlists
Best Yoga Podcasts for Experienced Yogis & for Beginners (Audio) Sour Shoe's Greatest Moments on Howard Stern Listen to: Top 15 Funniest Barack Obama Quotes 9 Game Design Podcasts Every Game Designer Needs to Hear 7 Podcast Episodes About The Golden State Killer That Will Keep You Up at Night David Ray Parker & Shocking Audio of the Toy Box Killer You Need to Hear 8 UFO & Aliens Podcasts That Will Abduct Your Mind Audio Cheat Sheet To The Sexy Liberal Podcast Network Controversial Joe Rogan Experience Episodes Audio Wack Packer Beetlejuice Best Moments on The Howard Stern Show
Popular Categories
ASMR Business & Tech Cannabis Fashion & Beauty Gaming History Home & Garden Kids & Family Spirituality Travel
Add to playlist
New playlist