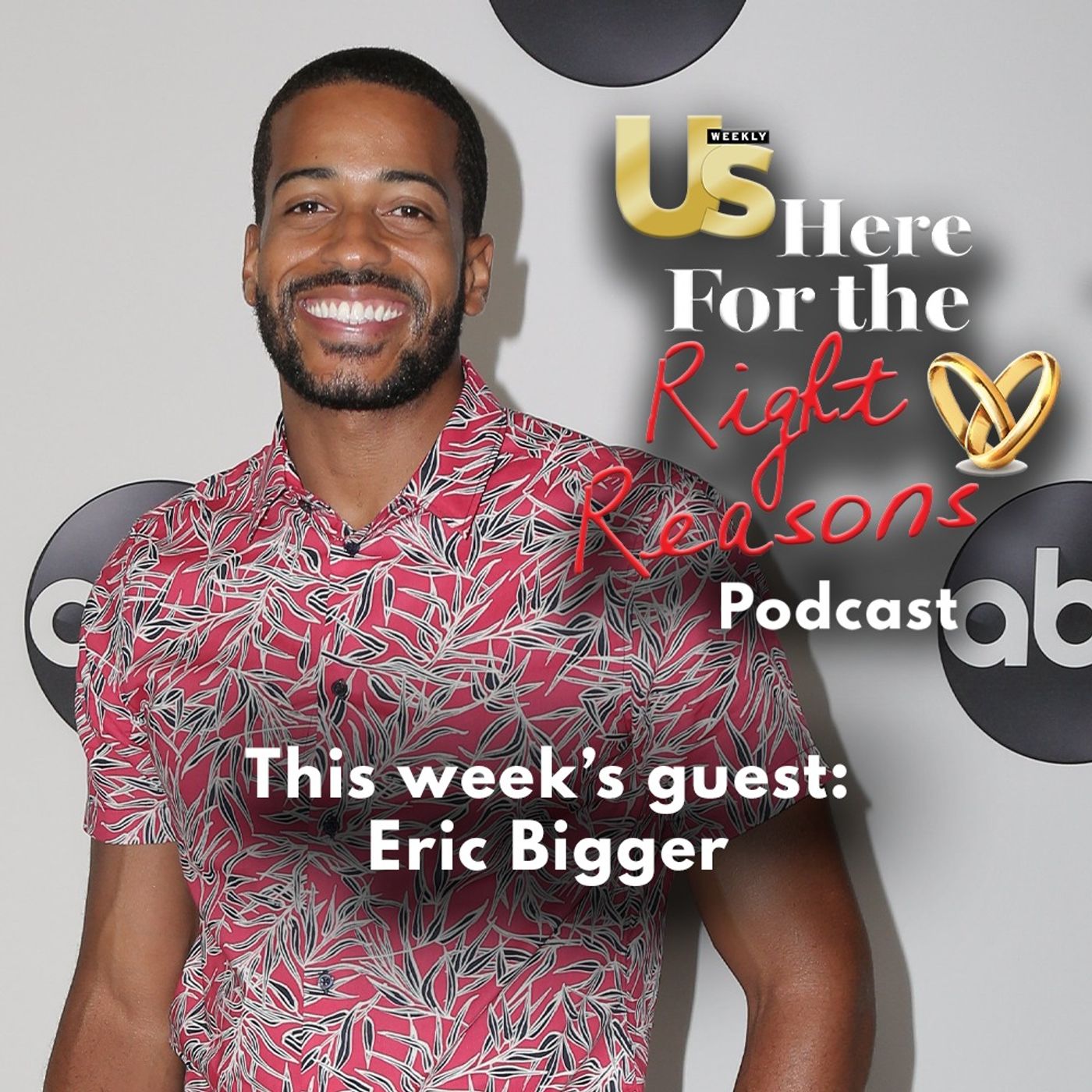 From Audio: Eric Bigger Tells Us How "The Bachelor" Should Move Forward While Reflecting on "The Bachelorette" 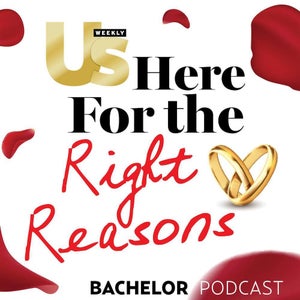 Archive of All Sizzle Clips from Bachelor Podcast - Here For The Right Reasons
36:07 3/5/21 12 audios
Up Next
Full Description
Back to Top
“Bachelorette” season 13 alum Eric Bigger joins host Sarah Hearon to reflect on his time on Rachel Lindsay’s season spills when he knew Rachel was going to pick Bryan Abasolo.
Transcripts
Back to Top
you have to ask you this because you were on a season that actually had a success. Obviously, Rachel and Brian happily married. Durable couple. How early did you know Rachel was gonna pick Brian? We can do first day. Actually. First day, first week, we just knew like So here's the thing. Brian was the oldest. I think it's like, 37 at the time. So that was one chief factor to, you know, he got the first impression roles, And then as the show went on, we always knew him and Peter was talked to. We just knew it. Like all the guys house. Just know we knew. At least we knew at least Brian was gonna be talked to, no matter what. Like it was. Just was like, I don't know, just something about him. And when he got with her, just was like, Man, you know, is like a layup for him. Like it was easy. Um, we knew Peter was going to be top five. And then we knew those two guys were like they front runners, for sure. At least, you know, you were going to be top three. I don't think I knew I was going to be top anything. Honestly, I was kind of confused coming in. I was uncomfortable. Was trying to figure everything out. And then, you know, we through a kind of loosened up and started realizing what the show wasn't really about how I had to play my role, Um, and get to where I need to get used for my benefit, uh, throughout the show, because it's tough, you know? But we just need those two guys we're gonna be in. Around they would have been. I don't think most people didn't think I was gonna make it that far. I remember Louis shots out to Louis wanted to, uh, thank you. Keep it down over there. Um, we were in Spain. We're in an alley, like 12 in the morning. And I'm like, Lily, what the hell is going on, brother? He's like, Man, you did. I'm like, What do you mean? Like, how is this even real? Like just two in the morning. I'm about to have a This was the night of fantasy suites. When you get the card, he's like he said, Listen, he said a lot of us didn't leave you will make it this far. But you did it, my man. Like all congrats to you. I was just, like, just so surreal. What is this? Is this a dream? Like, it didn't feel real to me because I'm like, huh? You know, So I think what happened was I figured out how I need to be, And I think because I was so anxious and so in fear, I was trying to move fast. Like, I think the first question I asked Rachel was, um what's your biggest fear? Or, uh, are you afraid to love? It was something like that. It was just like one of those questions, just like, Oh, bro, slow down. Just like the girl like, that's just the first thing you asked on a date. You know, as time went on, you know, because my stepfather, Eddie Young, one of the producers producers on the show, we will be on a date. You know, he's in a background like, like too much, bro. Say that for nighttime, like we were on a date date. And I'm talking about geek stuff during the day and, like, take about to talk about the environment and talk about. It's too much say that that's a good content for the dinner person. So I had to kind of learn like, you know, I was going deep too fast, but it worked out in the end, so I'm happy.
Up Next
Popular Playlists
Best Yoga Podcasts for Experienced Yogis & for Beginners (Audio) Sour Shoe's Greatest Moments on Howard Stern Listen to: Top 15 Funniest Barack Obama Quotes 9 Game Design Podcasts Every Game Designer Needs to Hear 7 Podcast Episodes About The Golden State Killer That Will Keep You Up at Night David Ray Parker & Shocking Audio of the Toy Box Killer You Need to Hear 8 UFO & Aliens Podcasts That Will Abduct Your Mind Audio Cheat Sheet To The Sexy Liberal Podcast Network Controversial Joe Rogan Experience Episodes Audio Wack Packer Beetlejuice Best Moments on The Howard Stern Show 12 Best Episodes of the NoSleep Podcast to Keep You Up at Night
Popular Categories
ASMR Business & Tech Cannabis Fashion & Beauty Gaming History Home & Garden Kids & Family Spirituality Travel
Add to playlist
New playlist