Your changes have been saved
All Audio On The Ledge

Does Your Plant Need To Be Dormant?

Dr. Matt Candeias talks about dormancy in all types of plants! From cacti and succulents to evergreens and tropical plants. Especially with climate change affecting the length of Spring and Fall, do your research to see if your plants require a dormancy period.
Category: Home & Garden
Upload Date: Apr 08, 2021
Snipped By:
Share

Aimee Alexander Audio Station
Jump to Full Description Transcript
Playlists that Does Your Plant Need To Be Dormant? appears on.
Share 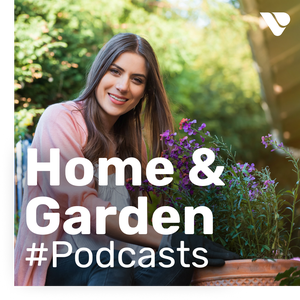