Your changes have been saved
All Audio Vince Tracy Football Podcasts 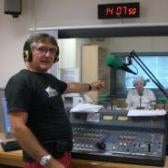 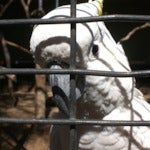 Start Time: 40:41 End Time: 55:49
The song this week is one I wrote for wrestler Adrian Street which he used each
time he entered the ring....it's called Imagine What I Could Do To You...I once
jokingly played it to a record producer at a major label who commented that the
world would never be ready for this song....it ended up on
Category: News & Politics
Upload Date: Apr 12, 2021
Snipped By:
Share

Vince Tracy Football Podcasts
Jump to Full Description Transcript
Playlists that I'd like to Strangle my Boss appears on.