Your changes have been saved
All Audio Recovery Speakers

This is a talk from Howard P. of Gilbert, AZ at the 55th Florida State Convention in July 2011. This talk features Howard's classic story about the baby elephant.
Category: Mental Health Recovery
Upload Date: Apr 16, 2021
Jump to Full Description
Snippets are a new way to share audio!
You can clip a small part of any file to share, add to playlist, and transcribe automatically. Just click the to create your snippet!
Snippets: Clips of Howard P. of Gilbert, AZ Speaking at the 55th Florida State Convention, July 2011 | Recovery Speakers that people like
Add to Playlist
Share 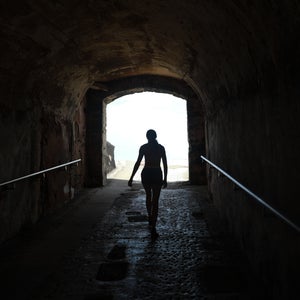 Recovery Talks and Speakers: Dive Into Recovery
16:23:22 4/27/21 15 audios
Up Next
Full Description
Back to Top
This is a talk from Howard P. of Gilbert, AZ at the 55th Florida State Convention in July 2011. This recording features Howard's classic talk on baby elephant beliefs.
Snippet Transcripts