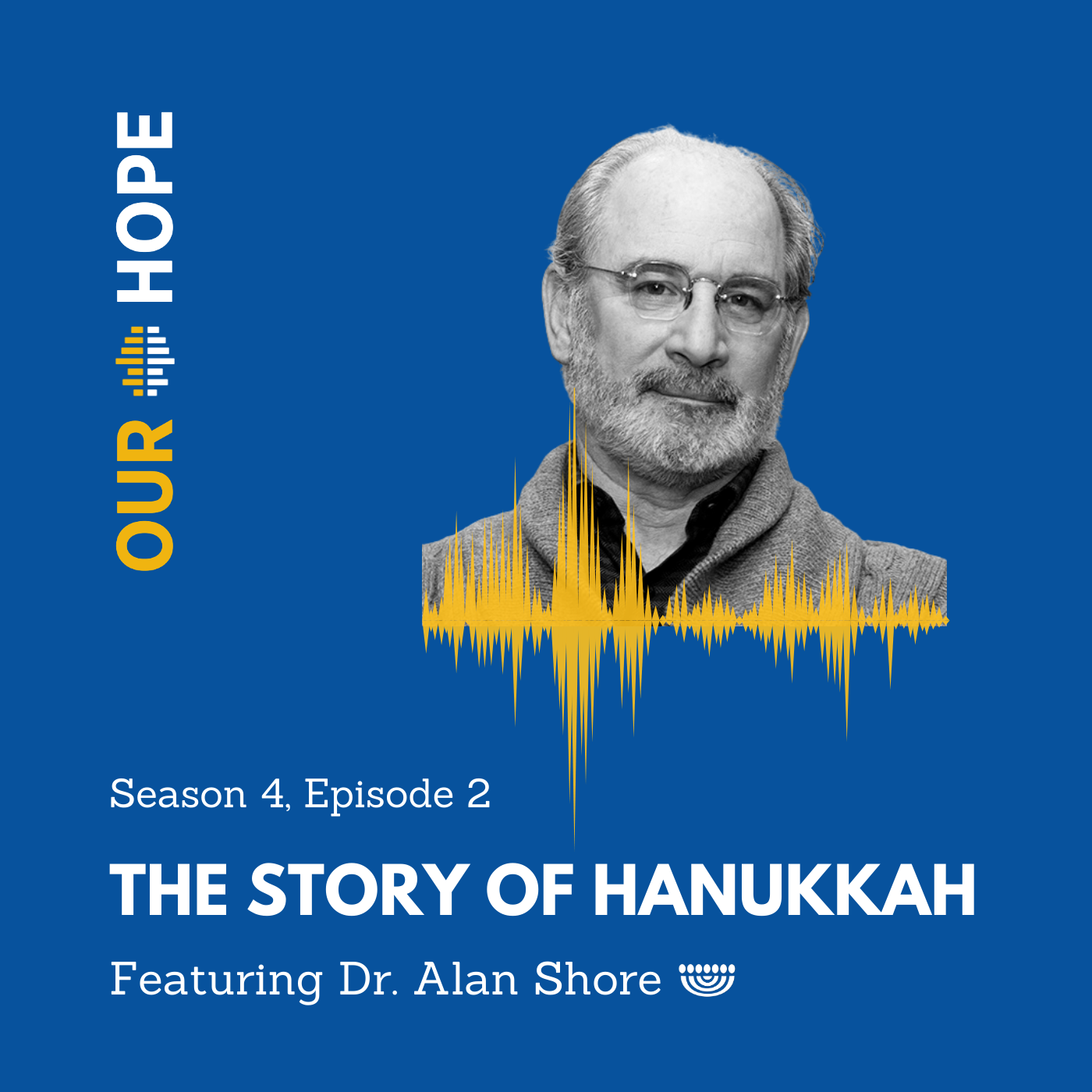 The Story of Hanukkah

In this week's episode of Our Hope Podcast, Dr. Alan Shore returns to share about the incredible history behind this holiday!
Category: Religion Christianity
Upload Date: Dec 07, 2020
Jump to Full Description
Snippets are a new way to share audio!
You can clip a small part of any file to share, add to playlist, and transcribe automatically. Just click the to create your snippet!
Snippets: Clips of The Story of Hanukkah that people like
Add to Playlist
Share

There are currently no playlists containing this audio.
Add this audio track to one of your playlists
Add to Playlist
Up Next
Full Description
Back to Top
In this week's episode of Our Hope Podcast, Dr. Alan Shore returns to share about the incredible history behind this holiday!
Snippet Transcripts