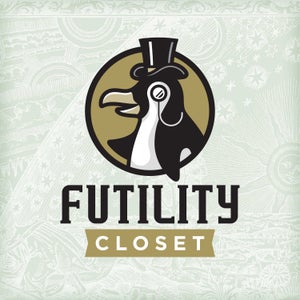 Share
station description Forgotten stories from the pages of history.

In 1904, adventure novelist H. Rider Haggard awoke from a dream with the conviction that his daughter's dog was dying. He dismissed the impression as a nightmare, but the events that followed seemed to give it a grim significance. In this week's episode of the Futility Closet podcast we'll describe
Category: History
Publish Date: Oct 11, 2021
Tagged in this Audio:
More
Jump to Full Description
Snippets are a new way to share audio!
You can clip a small part of any file to share, add to playlist, and transcribe automatically. Just click the to create your snippet!
Snippets: Clips of 360-Haggard's Dream that people like

There are currently no snippets from 360-Haggard's Dream.
Snippets are an easy way to highlight your favorite soundbite from any piece of audio and share with friends, or make a trailer for Futility Closet
Create a Snippet
Playlists that 360-Haggard's Dream appears on.