All Audio Futility Closet
Episode 364 of 364 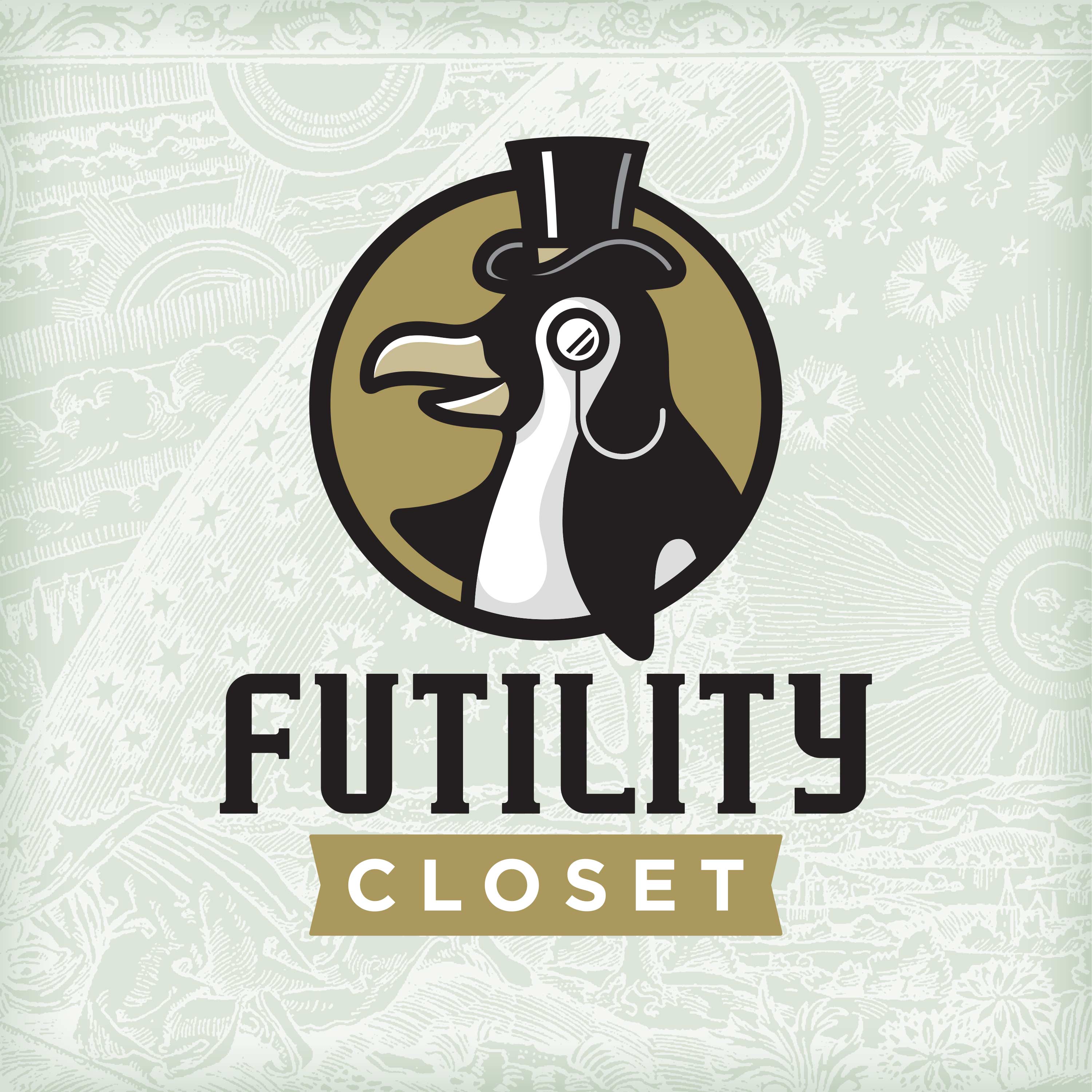 Share
station description Forgotten stories from the pages of history.

One of the most remarkable pilots of World War II never fired a shot or dropped a bomb. With his pioneering aerial reconnaissance, Sidney Cotton made a vital contribution to Allied planning. In this week's episode of the Futility Closet podcast we'll describe his daring adventures in the war's early
Category: History
Publish Date: Nov 22, 2021
Tagged in this Audio:
More
Jump to Full Description
Snippets are a new way to share audio!
You can clip a small part of any file to share, add to playlist, and transcribe automatically. Just click the to create your snippet!
Snippets: Clips of 364-Sidney Cotton's Aerial Reconnaissance that people like