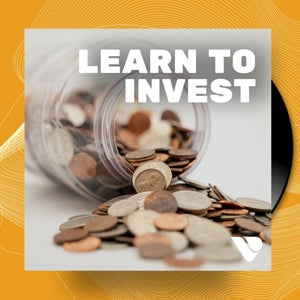 Learn How to Start Investing With These Podcasts
01:40:33 1/13/21 7 audios
Up Next
Full Description
Back to Top
Listen now to “How Financing Apartments and Commercial Properties is Changing” from The Real Estate Guys Radio Show. how to get financing for commercial properties.
Fun and informative, this real estate investment talk show has been broadcasting on conventional radio since 1997. Hosted by professional investor Robert Helms and financial strategist Russell Gray, the show delivers no-hype education and expert perspectives in a fast-paced, entertaining style. Rich Dad Poor Dad author Robert Kiyosaki says The Real Estate Guys are wild and crazy, but they really know what they are talking about.
Snippet Transcripts