Your changes have been saved
All Audio The Whistler 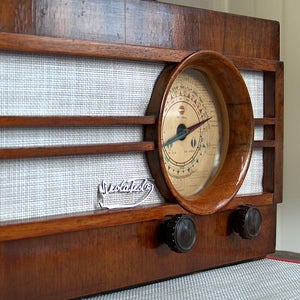 Audio of The Whistler: Retribution

John Hendrix is sentenced to life in prison for the brutal murders of his wife and stepson. Ten years later, he is still determined to retrieve the cash he had been trying to steal in the first place.
Category: Radio Old Time Radio
Upload Date: Nov 12, 2009
Jump to Full Description
Snippets are a new way to share audio!
You can clip a small part of any file to share, add to playlist, and transcribe automatically. Just click the to create your snippet!
Snippets: Clips of Audio of The Whistler: Retribution that people like 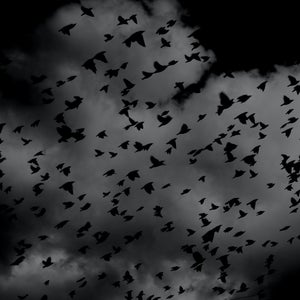 The Best Episodes of The Whistler
03:56:53 1/27/21 8 audios
Up Next
Full Description
In the courthouse of Marsenburg, John Hendrix is on trial for his life. He was caught stealing his wife's ten thousand dollars in cash she kept in her mansion when he brutally murdered her and her son. Ten years later, he still clings to his innocence, but Hendrix has never stopped thinking about his wife's money hidden in the abandoned mansion, and he is determined to retrieve it. But the mansion harbors deep and unexplainable secrets, seemingly protecting the riches from falling into the wrong hands. The Whistler brings us through the bizarre events surrounding the money, the murder and the mystery.
Up Next
Popular Playlists
Listen to: Top 15 Funniest Barack Obama Quotes Audio: The Best of CBS Radio Mystery Theater 7 Podcast Episodes About The Golden State Killer That Will Keep You Up at Night Sour Shoe's Greatest Moments on Howard Stern Controversial Joe Rogan Experience Episodes Audio Audio of the 10 Funniest Presidential Quotes of All Time 8 UFO & Aliens Podcasts That Will Abduct Your Mind Try Out These 10 Podcasts About Cults (But Don't Drink Any Kool-Aid)
Popular Categories
Audiobooks & Stories Comedy Documentary Entertainment Health & Wellness Health Conditions Kids & Family
Add to playlist
New playlist