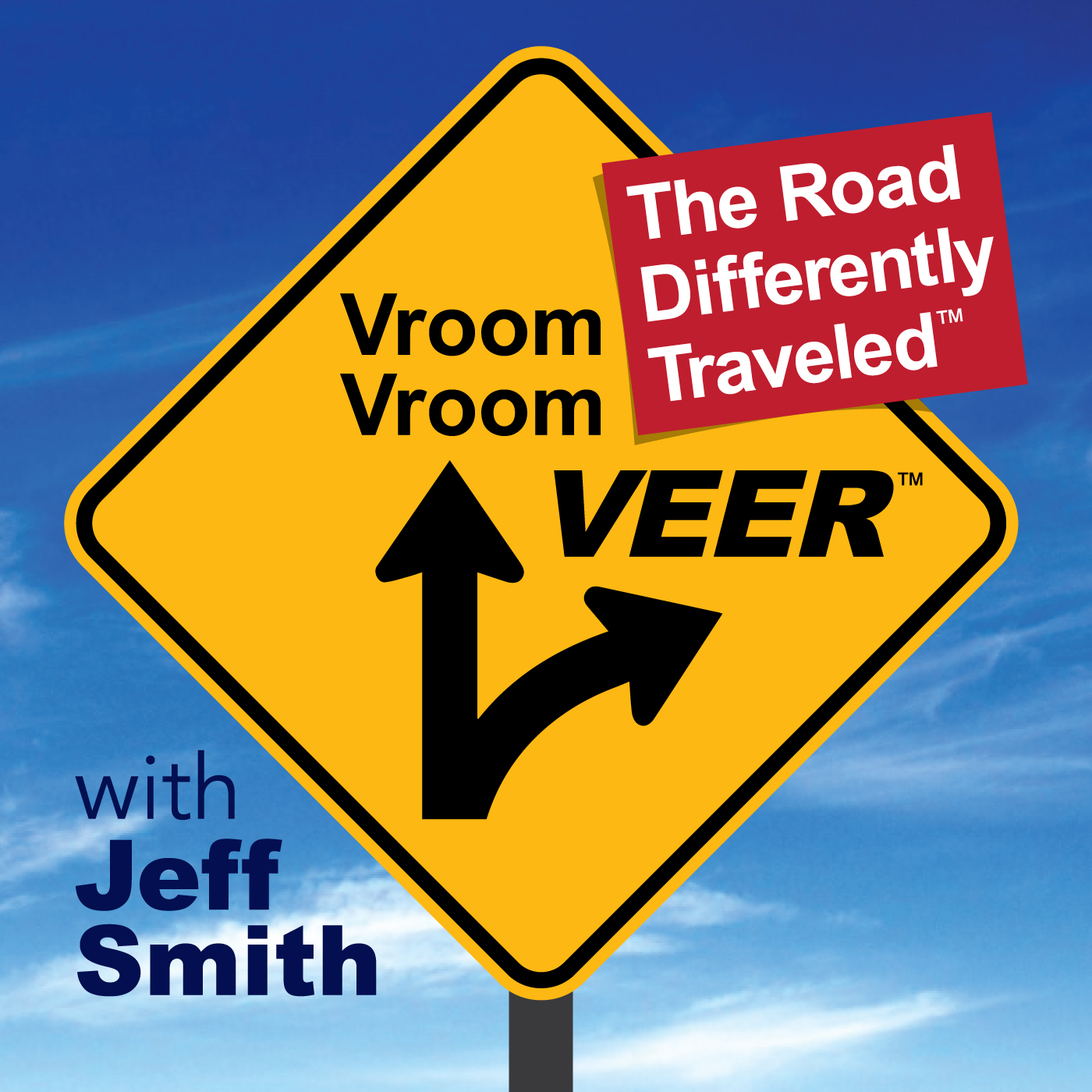 005 Eric Zimmer The One you Feed

Eric Zimmer has built companies for 15 years, and work in technology longer.  He led major software programs for Fortune 20 companies and he started his own Solar Energy company.   The most cool project Eric is rocking now is The One You Feed podcast, named "Best of
Category: Other Audio
Upload Date: Jan 09, 2017
Jump to Full Description
Snippets are a new way to share audio!
You can clip a small part of any file to share, add to playlist, and transcribe automatically. Just click the to create your snippet!
Snippets: Clips of 005 Eric Zimmer The One you Feed that people like

There are currently no playlists containing this audio.
Add this audio track to one of your playlists
Add to Playlist
Up Next
Full Description
Back to Top
Subscribe iTunes and Stitcher

Eric Zimmer has built companies for 15 years, and work in technology longer.  He led major software programs for Fortune 20 companies and he started his own Solar Energy company.   The most cool project Eric is rocking now is The One You Feed podcast, named "Best of iTunes" in 2014.


Eric pointed out that increasing the frequency of moving from Vroom to Veer...like daily is a worthy goal.
In Eric Zimmer's experience, that longer the Vroom Vroom period, the more dramatic the VEER can become.
The Tim Ferriss podcast Episode #2 included a chat about a martial artist who likes to win in "transition" between moves and holds.


Addiction to getting Sober


24 years old
homeless, living in a van
sleeping on a couch in the back of the van that he picked up out of a dumpster
This went on for about 7 years of drinking and drugging.
Eric was too numb and was seeking highs from drugs and drinking.
Downward spiral of getting high, and feeling bad...trying to get sober.
He was dying and headed for jail.
One day he was arrested, lost his job, and his van and he didn't have anywhere else to go.
So he checked in to re-hab...
The treatment center suggested that he should do the 28-day treatment program...1st he said no...
Later he changed his mind because he had a moment of clarity and knew he would die if he went back out into the world.
The problem was his strategy of dealing with life.


Eric was thinkin "I don't like the way I feel, I want to feel different" and using drugs to feel different.
Realizing that having a mood or feeling bad is ok and it's not an emergency.
When in reactive, addicted mode, there is a feeling of panic when one feels bad..one feels compelled to take some action, be that a cigarette, sex, tv, food, drugs, beer what have you.
Eric learned that emotions are not emergencies.
If we are not so afraid of emotions we can just let them be.
From Pema Chodron's book "getting unstuck" , "Shenpa" is like triggered into fight or flight mode.
Some awareness will help you steer back to a better state.


Did that detox Stick?


Yes, but after a relapse.  He went and got high...then he went back to 28-day treatment.
One day at a time, is the commitment in recovery.
Book called "The tools"
A concept of "exoneration"  The idea that the day will come where I have done what I needed to do and life will be easy moving forward.  Sort of wishing for a life without sadness or problems, but that will never be.
He will have problems but we don't need to struggle so much.
It's our resistance to problems that cause most of the pain and struggle.


Episode of One you feed talking with Michael Galinsky about the work of Dr. John Sarno


He got a job at compuserve in customer service
He got promoted into corporate training.
AOL bought compuserve and Eric got laid off.
Invested severance pay into some IT training and he got into internet start ups.
This pattern of employment ending abruptly continued to the point where Eric started to welcome the changes.


What happened in the Dark Hallway between Door?


Failing back into Addiction


Eric took a trip on Hedonistic Treadmill and started drifting away from recovery after his 1st wife left him.
He convinced himself that he could handle drinking.
Over several years, he became a functional alcoholic.
Then finally he went back to AA and stay sober for 8 years.

The one you feed podcast