Audio of March 24, 1901 - LOTOS CLUB'S WELCOME TO THE GOVERNOR [Article edited to include only Mark Twain's speech] & SLANDER'S MASK OF HUMOR

LibriVox recording of Mark Twain in the New York Times, Part Four (1900-1906) by Mark Twain. Read in English by John Greenman This collection of articles by and about Mark Twain and his family was compiled by Barbara Schmidt, publisher of twainquotes.com. Included in Part Four of this chronological
Category: Spoken Word Speeches
Upload Date: Mar 06, 2020
Jump to Full Description Transcript
Snippets are a new way to share audio!
You can clip a small part of any file to share, add to playlist, and transcribe automatically. Just click the to create your snippet!
Snippets: Clips of Audio of March 24, 1901 - LOTOS CLUB'S WELCOME TO THE GOVERNOR [Article edited to include only Mark Twain's speech] & SLANDER'S MASK OF HUMOR that people like 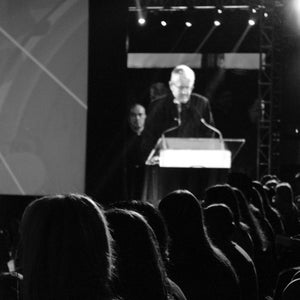