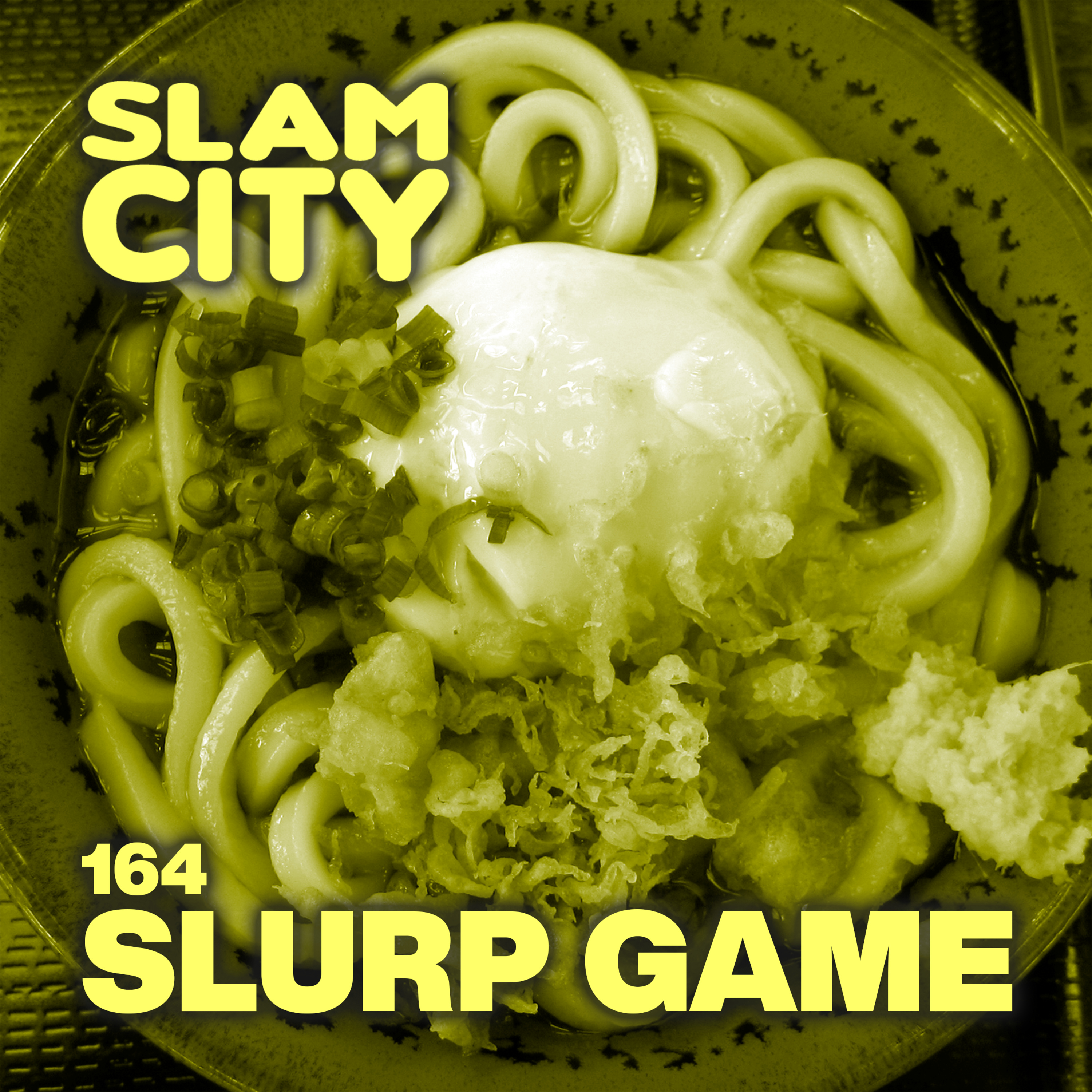 Gemini, The Burrito Bandito, and Arthur continue their brainstorming session for the hit original series Wilderness Man and discuss crane games, Moira Quirk, odd news commentary, what they had for lunch, skating rinks, and things that they learned. Eric America joins the banter.
Double X Quantimino.
Category: Comedy Comedy Show
Upload Date: Jan 28, 2021
Jump to Full Description
Snippets are a new way to share audio!
You can clip a small part of any file to share, add to playlist, and transcribe automatically. Just click the to create your snippet!
Snippets: Clips of Episode 164: Slurp Game that people like