A Neurologist's Battle With Alzheimer's

Start Time: 05:22 End Time: 13:51
Dr. Daniel Gibbs spent twenty-five years of his life treating patients with Alzheimer's until realizing that he himself has the disease. Despite no diagnosis nor serious cognitive decline has occurred yet, Dr. Gibbs recognized the other signs of early-onset Alzheimer's.
Category: Health & Wellness
Publish Date: Jun 14, 2021
Snipped By:
Share 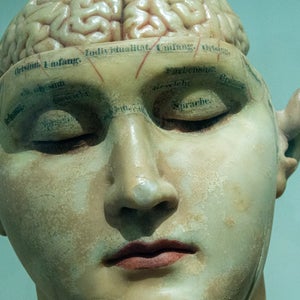