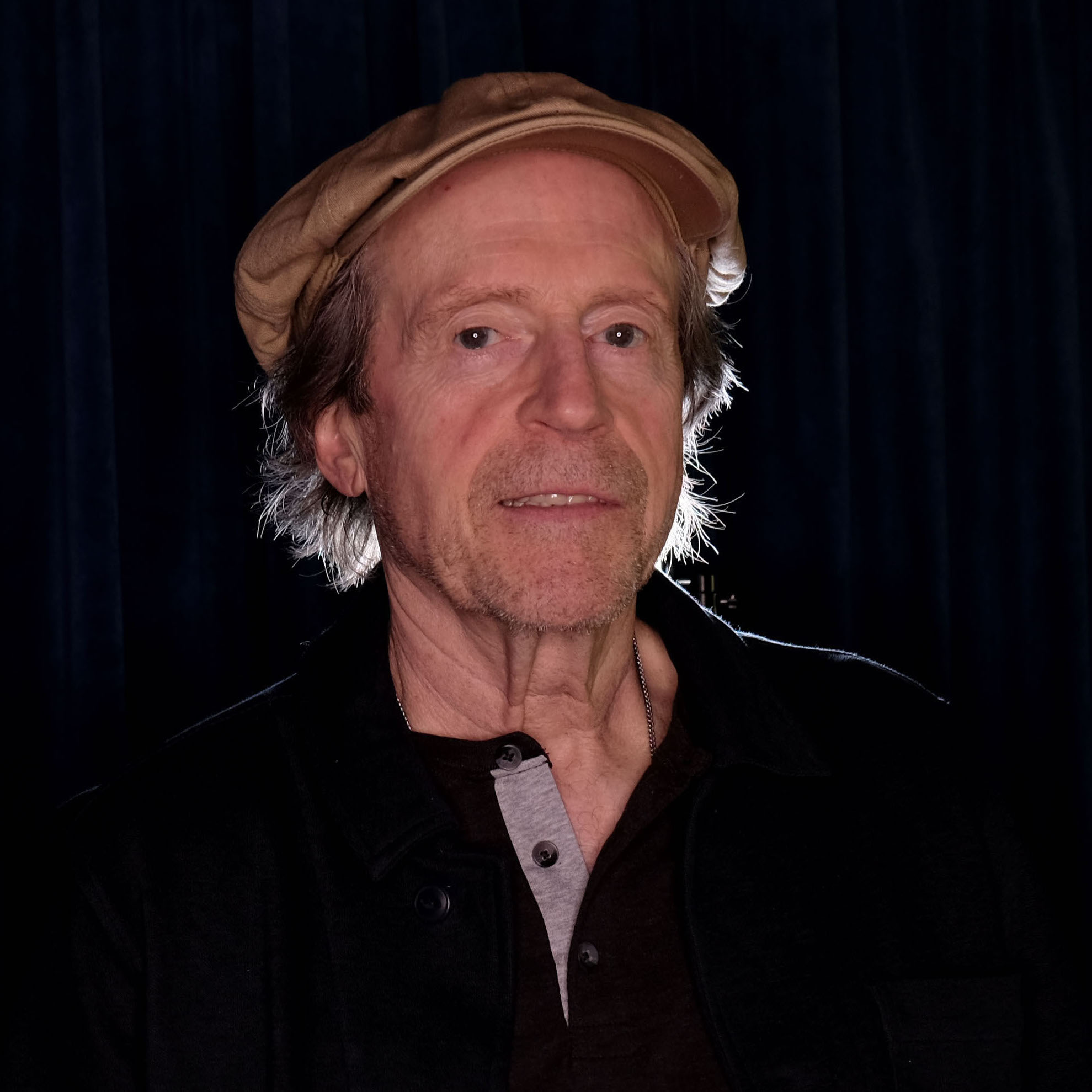 Aberdeen, Pawn Shops, Kaleidoscopes and Why I Wrote The Lyrics with Bruce Hilliard

Share
station description Every day, in every way, I'm getting better and better.--Emile Coue

Everybody has a love-hate relationship with their hometown. When I was growing up in the 50s, 60s and 70s in Aberdeen Washington the economy was strong. There were fish to catch in trees to harvest. I was a kid learning to play football and rock and roll, working in a Veterinary hospital with dogs a
Category: Music
Publish Date: Jun 20, 2021
Tagged in this Audio:
More
Jump to Full Description
Snippets are a new way to share audio!
You can clip a small part of any file to share, add to playlist, and transcribe automatically. Just click the to create your snippet!
Snippets: Clips of Aberdeen, Pawn Shops, Kaleidoscopes and Why I Wrote The Lyrics with Bruce Hilliard that people like

There are currently no playlists containing this audio.
Add this audio track to one of your playlists
Add to Playlist
Up Next
Full Description
Back to Top
Everybody has a love-hate relationship with their hometown. When I was growing up in the 50s, 60s and 70s in Aberdeen Washington the economy was strong. There were fish to catch in trees to harvest. I was a kid learning to play football and rock and roll, working in a Veterinary hospital with dogs and cats, painting houses and noisy mills and writing songs. I moved around for forty years after that and somehow landed 25 miles north of my birthplace Seattle. When I tell people where I'm from, I always say Aberdeen and they almost always look away and say “oh” as if to say “oh, I'm so sorry.”What they don't know about Aberdeen is that with its conjoined twin Hoquiam, at one time was a small thriving community. It has a history of being tough and making comebacks. It's part of a mostly scenic drive on the way to the coast....or the ocean as tourists refer to it. We always call it the beach. Coming into Aberdeen you cross a small bridge over the muddy Wishkah River, see the Star Wars store on the immediate left, some old vacant buildings and rundown shells of what used to be locally owned businesses.Every town, every city has its Ghost Town sections. Aberdeen’s just happens to be on the main drag through town on the way to the main attraction, the beach. When I look at Aberdeen from that short drive through town, my perception is different than most people I suspect. What I see is a corridor with tons of history. From a writer’s standpoint, there are pages of mysteries to write about. Not long ago I was driving down a similar main avenue in the greater Seattle area. Aurora Avenue. Cigarettes and litter, a bouncy hooker or two, and a home for homeless people walking in slow motion. A sense of sadness and entrepreneurship at the same time.I couldn't help but notice the strings of pawn shops. Pawn shops full of former gifts, treasures and cool things that during a time in someone’s life were devalued from precious presents to mere commodities that could be pawned, hocked or sold never to be returned to their once proud owners.The items advertised on the signs and reader boards outside the pawn shops are usually for guns, jewelry and guitars. Guns and guitars are somewhat lacking emotional value, except maybe the guitars. I don't know if you can fall in love with a gun. But to me the jewelry in particular is of interest. Jewelry has a story usually involving love and commitment. So as I was driving, I thought of these lyrics-- the story about a man who lost his wife to the angels and after years of being alone, he’d run out of hope and money. He takes her wedding ring off his finger where he kept it safe for all these years and as a last-ditch cry for help he sells it for enough money to pay for a lady of the night, a warm woman just to hold him and tell him everything's going to be alright.The final lyric of the song is: “I sold my baby’s ring for a lady of the night, she whispered in my ear ‘it’s gonna be alright’...somewhere there’s a soul with a broken heart, down on Pawn Shop Boulevard.” Medallion, ginger, alabaster, pearl and ivory whiteXanadu and limousine leather and melody Kaleidoscope Heart is a song I wrote this spring. The lyrics I just recited were stolen from a paint color fan, they’re the colorful names of paint colors. I’ve always wondered who names them. And you’re wondering why I rattle off a list of them in this song. Here’s the story.Kaleidoscopes are about color.My friend and wardrobe advisor Freya selected my colorful clothes and her sister and also best bud ever, Annie took my promo shots. One of the photos was an experiment with some wackadoodle filter that Annie had that made an image of several Bruces, a pattern like a mosaic, in the shape of a heart.The following day after Annie photoshopped the shoot into a shippable product, I saw the kaleidoscope heart photo and thought it would work well for the song title of the tune you’re about to hear. Its a song about the day, the images you see in my promos and on my Spotify page...Kaleidoscope Heart. A shout out to my coolest brother ever Gary who just turned 167 years of age. And happy Father’s Day dads.Some 20 years ago, maybe more, Gary and I recorded this song as a spoof but people keep asking if that’s really me on the lead vocal. It is but sometimes I say it was a stunt double with an overactive vibrato.Here it is, from a 1960 Mark Dinning song you could hear on the radio while you girls were self inflicting AquaNet poisoning and the guys were combing their D.A.s...Teen Angel.Thanks so much for listening to my stuff. My music can be found on Spot
Up Next
Popular Playlists
Best Yoga Podcasts: Listen & Learn New Poses Sour Shoe's Greatest Moments on The Howard Stern Show Listen to: Top 15 Funniest Barack Obama Quotes 9 Game Design Podcasts Every Game Designer Needs to Hear 7 Podcast Episodes About The Golden State Killer That Will Keep You Up at Night David Parker Ray & Shocking Audio of the Toy Box Killer You Need to Hear Best UFO Podcasts That Will Abduct Your Mind Controversial Joe Rogan Experience Episodes Audio Wack Packer Beetlejuice Best Moments on The Howard Stern Show Best NoSleep Podcast Episodes To Terrify You Sexy ASMR Audio to Turn You On
Popular Categories
ASMR Business & Tech Cannabis Fashion & Beauty Gaming History Home & Garden Kids & Family Spirituality Travel
Add to playlist
New playlist