Your changes have been saved
All Audio Astonishing Legends

Alien Abduction on a Camping Trip

From Audio: Abduction at Devil's Den

Share
station description The world is more mysterious than most people are comfortable imagining. We cross p... read more

Start Time: 18:38 End Time: 24:50
Two Air Force medics take a weekend camping trip to Arkansas’ Devil’s Den Park where they have a horrific encounter with what might have been aliens. Decades later, one of the medics explains how doctors found physical evidence of his abduction and subsequent experimentation inside of his body.
Category: Society & Culture
Publish Date: Aug 06, 2021
Snipped By:
Share 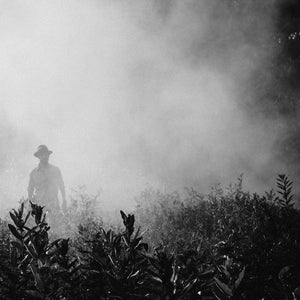