All Audio STEAM Powered
Episode 16 of 35 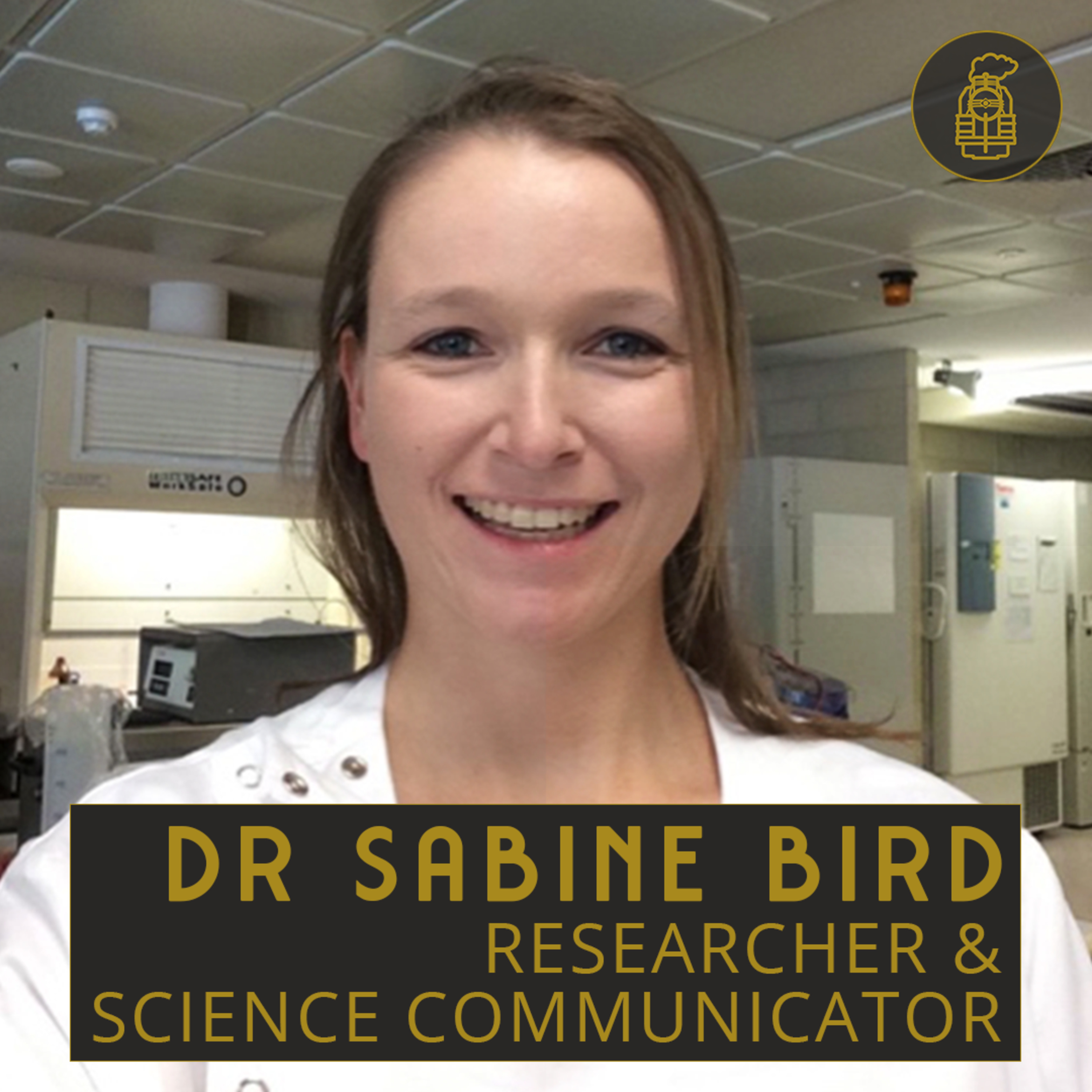 Dr Sabine Bird's background has taken her from a science degree at the University of Cologne in Germany, and extensive work experience at a biotech company for nearly 3 years, to medical research laboratories in Ireland and Australia. Sabine ended up in a clinical setting within the Neurosciences Re
Category: Science
Publish Date: Dec 11, 2020
Tagged in this Audio:
More
Jump to Full Description
Snippets are a new way to share audio!
You can clip a small part of any file to share, add to playlist, and transcribe automatically. Just click the to create your snippet!
Snippets: Clips of Alzheimer's and Science Communication with Dr Sabine Bird (#16) that people like
Add to Playlist
Share 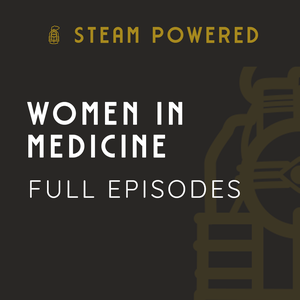 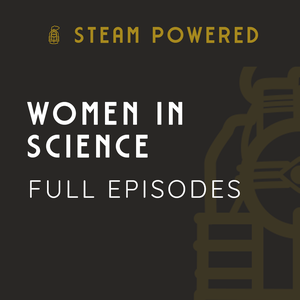 STEAM Powered Women in Science - Full Episodes
20:13:23 6/7/21 22 audios
Up Next
Full Description
Back to Top
Dr Sabine Bird's background has taken her from a science degree at the University of Cologne in Germany, and extensive work experience at a biotech company for nearly 3 years, to medical research laboratories in Ireland and Australia. Sabine ended up in a clinical setting within the Neurosciences Research team at Edith Cowan University in Perth.

While working there, she gained extensive experience in neuropsychological testing of clinical study participants in addition to continuing some laboratory work alongside. Sabine ultimately completed her PhD in Neurosciences within the same research group through the University of Western Australia in Perth.

Sabine has a true passion for learning about scientific matters, which includes reading and learning about a broad spectrum of fields, and does not reject an opportunity that helps her expand her horizons, provides a challenge, or gives new thinking tools to apply to all situations in life.

In our conversation, we talk about STEM education and communication, Alzheimer's research, and endurance cycling.


[00:50] Sabine's journey from biology to neuroscience.
[01:37] The European practice of working in your field of study while you complete your studies.
[02:02] Completing her studies in Ireland.
[04:02] Taking a 'gap year' to... study more.
[05:11] The factors that contribute to Europe having better access to applicable part-time jobs while studying.
[05:43] The ABC region.
[07:25] Observations on the density and support of similar industries in Perth and Australia.
[08:16] Diversity of experience and backgrounds expands our thinking and leads to more advances.
[10:52] Cultivating educational support for the young.
[13:06] Counter the geographic isolation of Australia with more opportunities for international exchange.
[14:07] Sabine's experiences with science communication at schools.
[14:32] Observations about home economics as a subject at school.
[16:07] Speculating on curriculum changes.
[17:47] What is science anyway?
[20:14] The breadth of scope of science and opening your mind to possibilities.
[22:49] From biological sciences to Alzheimer's research.
[25:46] Science is a team sport.
[29:48] Sabine's PhD topic.
[31:38] The relationship between Sabine's endurance cycling and her research.
[34:50] The kinds of experiences and opportunities a background in science can lead to.
[39:27] Bonus Question 1: What hobby or interest do you have that is most unrelated to your field of work?
[41:11] How Sabine found her way to endurance cycling.
[42:28] Sabine's achievements in endurance cycling.
[44:47] The effects of sleep deprivation.
[46:17] Training for an event like the Race Across America.
[48:39] Bonus Question 2: Which childhood book holds the strongest memories for you?
[51:49] Bonus Question 3: What advice you would give someone who wants to do what you do? Or what advice should they ignore?
[56:46] Reaching out to Sabine.