Your changes have been saved
All Audio CRIME AND PUNISHMENT

Listen in to Chapter 1 of the classic Russian literary novel, Crime and Punishment by Fyodor Dostoevsky. Here you'll meet the young student, Rodion Romanovitch Raskolnikov. Cut off from everyone and living alone in a small, hot apartment, listen to what happens as he decides to go to a pawnbroker.
Category: Radio
Publish Date: Jun 24, 2017
Author: Fyodor Dostoevsky
Tagged in this Audio:
More
Jump to Full Description Transcript
Snippets are a new way to share audio!
You can clip a small part of any file to share, add to playlist, and transcribe automatically. Just click the to create your snippet!
Snippets: Clips of Audio: Crime and Punishment Chapter 1 by Fyodor Dostoevsky that people like 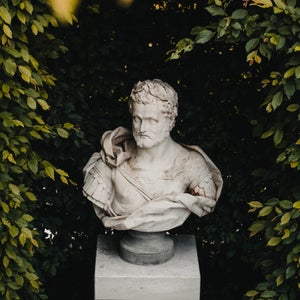