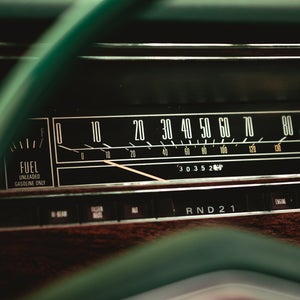 Audio of "Would the Last Businessman" - To Russia With Love

Share
station description Would the Last Businessman... to leave the country.please turn out the lights?In th... read more

Listen in to this classic episode from "Would the Last Businessman". This 1978 episode, "To Russia With Love" will transport you back to the time of this radio comedy show and ask, would the last businessman to leave the country please turn out the lights?
Category: Radio
Publish Date: May 12, 2017
Tagged in this Audio:
More
Jump to Full Description Transcript
Snippets are a new way to share audio!
You can clip a small part of any file to share, add to playlist, and transcribe automatically. Just click the to create your snippet!
Snippets: Clips of Audio of "Would the Last Businessman" - To Russia With Love that people like 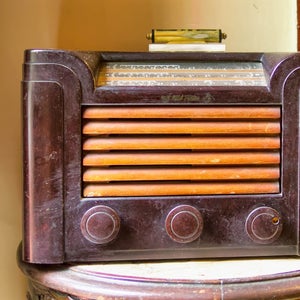